Why Buhari Has Not Moved to Aso Rock — Aide 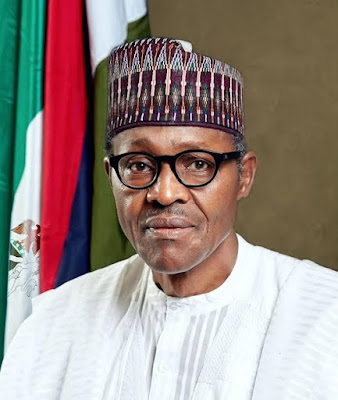 Senior Special Assistant on Media and Publicity to President Buhari, Shehu Garba says ongoing cleaning and refurbishment has prevented President Buhari to move into his official residence in Asovilla days after he was sworn in as President.
“As far as the President is concerned, the place (his official residence) is not ready yet. Workers are cleaning and refurbishing the place. Once the exercise is completed, the President will move in.”he said
Meanwhile there are reports that staff of Asovilla, particularly security officers, are currently in a state of confusion as to what their job schedule will be like this week as President Buhari has not appointed some key positions in his cabinet, one of which is the Chief of Staff who plans his daily schedule. One of the workers in the Presidency who spoke on condition of anonymity said “As we are talking now, we do not know his (the President’s) activities for tomorrow (today). We cannot plan for his activities. We do not know which groups he will be meeting or how many people he will be meeting.
It is when we have an idea of those who he will be meeting that we can schedule them regarding allocation of time and venue. These would have been easier for us if a Chief of Staff is in place. For now, we are waiting for the two big men (President and Vice President) to move into the Villa so that we can do our jobs. For now, we are only securing the seat of power without the men of power,” he said.
Punch.
To Receive Latest Music, Video & News Updates , Add Us To Your WhatsApp: 08035927807; BBM Pin: D1C43241