A social media star posted a video of him beating his grandmother to Snapchat and it has generated massive outrage.

Tommy Aldon, who has hundreds of thousands of followers over multiple platforms, shared several videos to Snapchat and one of them was of his beating his grandma while she cried out for help and tried to escape from him.

“Help. somebody come help me,” the elderly woman is heard screaming in the video.

It is not clear if it’s a stunt just for the likes but the elderly woman sure looked distressed. Just last month, Tommy, who refers to himself as The Second God,  signed a deal with YouTube to start producing new videos. His popularity has soared even more since then and he’s been trying to shoot more videos worth watching, but to beat his grandma just to get views is going over the top. 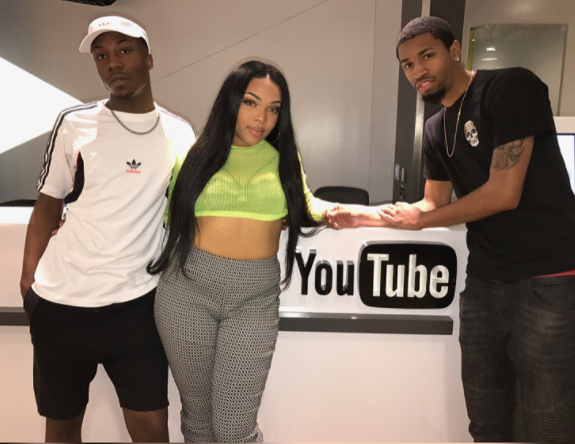 The New York police are investigating the incident.

Watch the video below.

People now have less s-x than ever because of Netflix, phones & social media! Study in UK proves

See Tonto Dikeh Reaction On Social Media After Her Marriage To Churchill Was Officially Annulled.