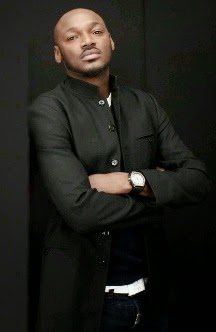 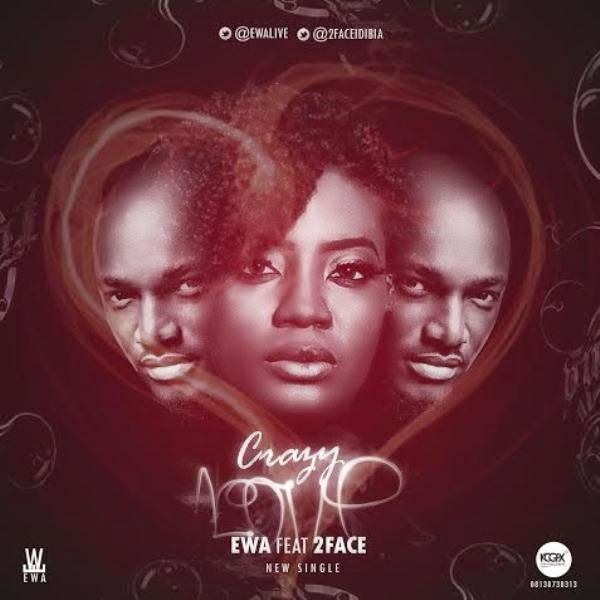 Tuface’s camp released a press statement two days ago, stating that an upcoming artiste stole his song and yet tried to use his image (right above) to sell her records. They threatened to sue her, and wanted bloggers to help inform the society about the fraudulent act.

But the soft spoken lady, Ewa, after the press statement went viral through her representative admitted to an online publication that she stole the song and Tuface was never in the studio with her. She went ahead to also reveal that the part were his voice was actually heard was fixed in by her producer.
Below is the press statement released by them before the singer admitted her wrong. We are not sure if Tuface is still pressing charges or not.

“It has been brought to our attention that there is a song “Crazy Love” being circulated on the internet which was composed and sang by one Ewa and purportedly featuring 2Face.
We wish to use this medium to categorically state that 2Face did not feature in any song composed and sang by any Ewa. The song is an illegal manipulation and super-imposition on 2Face’s unreleased song titled “Could This Be Love”. This odious and fraudulent act is not only condemnable but also an assault to the integrity of the entertainment industry which thrives on creativity and hard work.
In particular, the act is an infringement of 2Face right under the Copyright Act Cap C28, LFN 2004 and we shall employ the full force of law to enforce the breach of his reproduction, publishing, performance, communication rights which have been breached.
TAKE NOTICE that any person who performs or caused to be performed the said infringing song shall also be guilty of infringement under the Copyright Act and we shall not hesitate to bring the full weight of law to bear on the person”, the statement read.

Photos- MEET the Man who has walked backwards for 25 years

Photos- MEET the Man who has walked backwards for 25 years

Well I guess the issue has been resolved

Three Nigerians arrested for entering India via Bangladesh without documents

“If you visit a new mother, don’t kiss the baby, let thunder not fire you” – Aproko Doctor

Audio Promise: CMC apologizes to BBNaija’s Erica after calling her a bastard (Video)