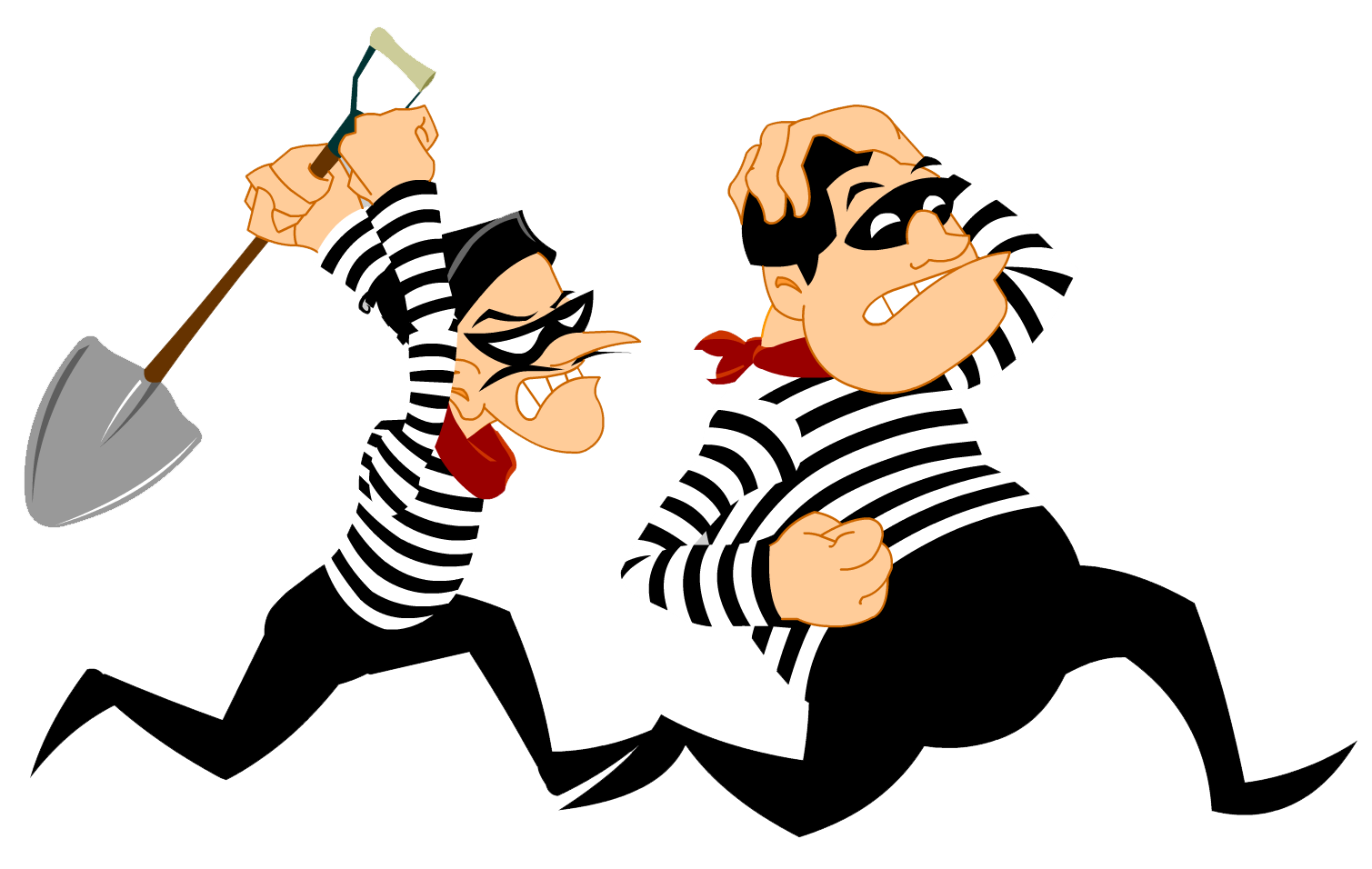 This is heart churning..A thief swallowed six watches,cigarette lighters,spoon,fork, a pen, & nail “clippers after burgling a house in Poland.Dariusz Piotrowski who was caught fleeing the scene was then taken into custody when he started complaining of severe stomach pains..A  police surgeon was called and after an X-ray,they were shocked to see all the items in his stomach.He was then operated for several hours with all the items placed on a surgical table for display..He claimed he had been able to swallow unusual objects all his life which has aided in his crimeSee the photo below 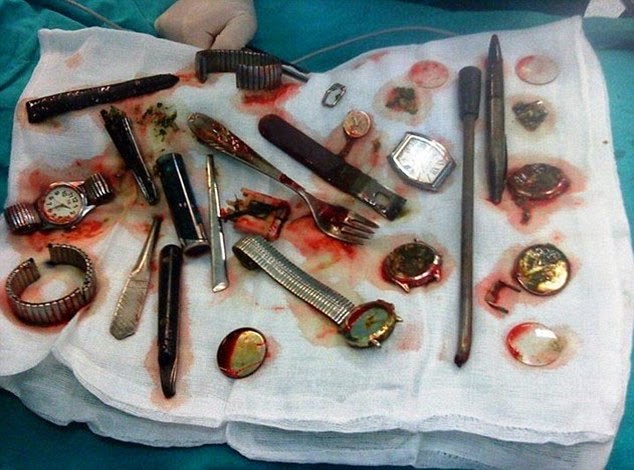 « ‘I am the king of R&B in Nigeria’ – Darey Art Alade declares
Photo: NDLEA Arrests Pakistani Student With N228m Worth Of Heroin In Lagos »