Canada based singer, Stephanie Otobo, who was once a student of Delta State University, has been accused by an alumnus of the school, of being a blackmailer who lies to get her way to the top. The Alumnus whose name was with-held, said this is not the first time Ms. Otobo, who dragged Omega Fire Ministries’ Head Pastor to court, Apostle Suleiman, is blackmailing someone. 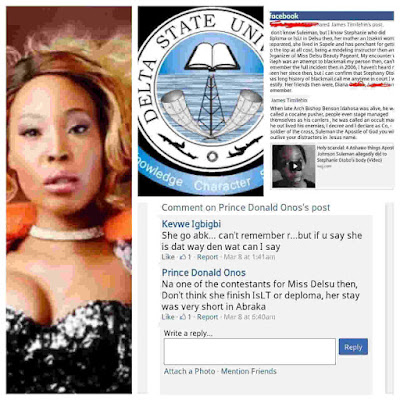 The alumnus who asked to be called upon to testify in court when the case comes on, also disclosed that Ms. Otobo once attempted to blackmail  him in 2006.  According to him, Stephanie who was a model instructor and part of the organisers of the Miss DELSU Beauty Pageant back then, always had her scheme for getting to the top.

The post elicited confirmatory response from more DELSU alumni who had different things to say about their knowledge of Miss Otobo. 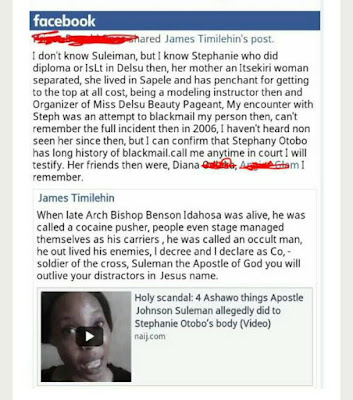 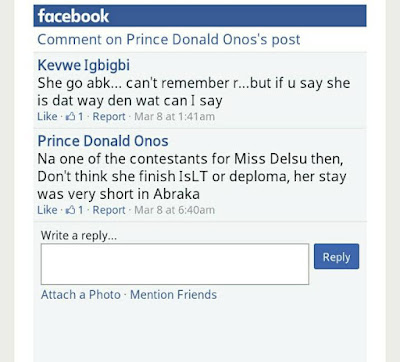 Well, with this, it seems there’s more revelations to be made. We go keep una updated sha!!

#BBNaija: Gifty ‘I was 19 and didn’t know what the whole marriage thing was all about. cries as she confesses how naive she was’ | Video