Social activist and radio personality Criselda Dudumashe on Tuesday morning, laid a charge of domestic violence against her husband, Prince Siyolo Dudumashe.
In social media posts, Dudumashe detailed how her husband beat her on January 21.
She said although her husband was extremely supportive, she saw the red flags but chose to ignore them.
Criselda ended the post by asking for privacy in order to deal with this ‘tragedy.’ Read post below:

“I have been battered and beaten. I thought I have an understanding, a knowing of fearing the one you love. For a good 19 years it seemed like I had overcome the abuse. I made my 3 beautiful daughters the center of my world and promised them to NEVER again expose them to a violent and abusive home. When what appeared to be a soft-spoken and gentle man swept me off my feet in 2014, with a love language so different to my previous relationship, I was taken. He was attentive, loving, available and so warm-hearted… someone who seemed not intimidated by my light, always allowing me to pursue my dreams. Signs were there but I chose to ignore them. In August 2017, I found myself in the middle of a social media storm, on the very issue of women abuse, my husband was the most supportive. I was laid off work for months, he was in full emotional support. Once I went back to work in January 2018, there was a change in his mannerisms, in his language, but I paid no mind. 2018 for us was a true test, and I still stayed giving it my all. In all of that I experienced less & less of that gentle giant I fell in love with. Yesterday… Revealed a different side to my Prince Charming. We woke up, exchanged unpleasant words, but I just pressed on to get to work by 12noon, not knowing that I was to walk right back home just after 4pm to a raging monster out for blood. Yes, yesterday on 21 January 2019, my husband raised his hand on me and beat me… With the work that I do, in part advocating for women in abusive relationships and having previously lived through abuse, I know that it’s a beginning with no end. His hit today was one too many. I have laid a charge of domestic violence against him with SAPS. As a councilor and motivator, even with him, I will still advocate for rehabilitation & corrective counseling, as I have said before, not to excuse, but in hopes of tooling him with a lasting solution as to what triggers that rage. That rage might have been my first experience with him, but I know from my work that if I stay it won’t be the last… Sadly, within hours of laying the charge, media queries came, as even our protection services violate our privacy as public figures. I choose to own my narrative, thus I wrote this note to my friends & supporters. My family and I humbly request the privacy and space to deal with this tragedy. Keep us in your prayers. 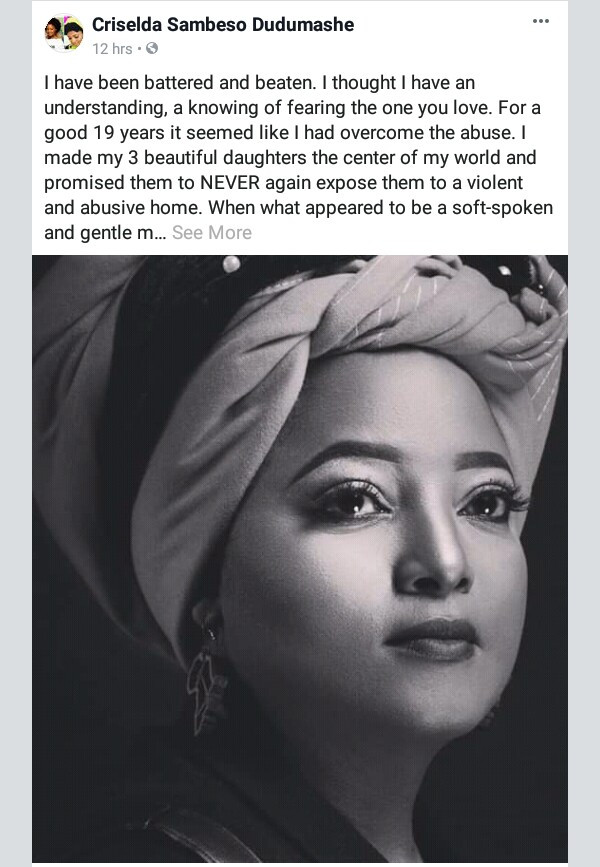 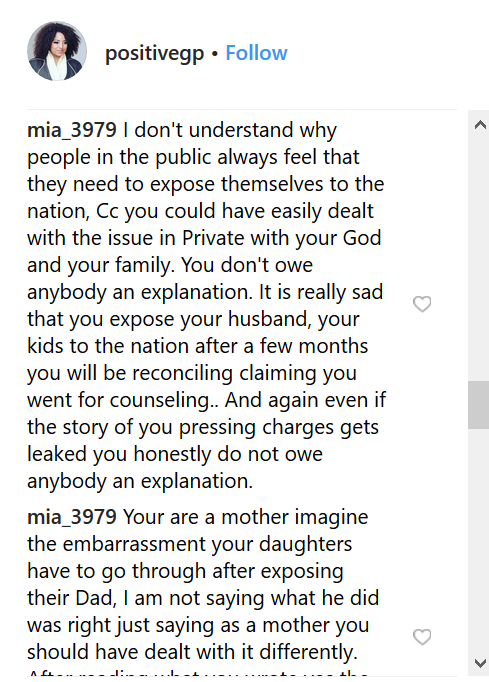 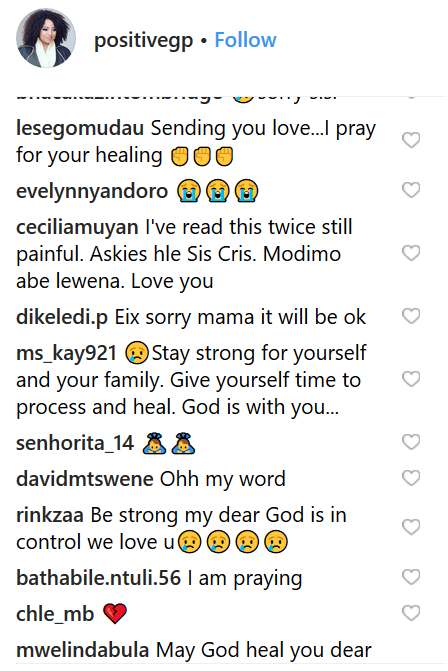 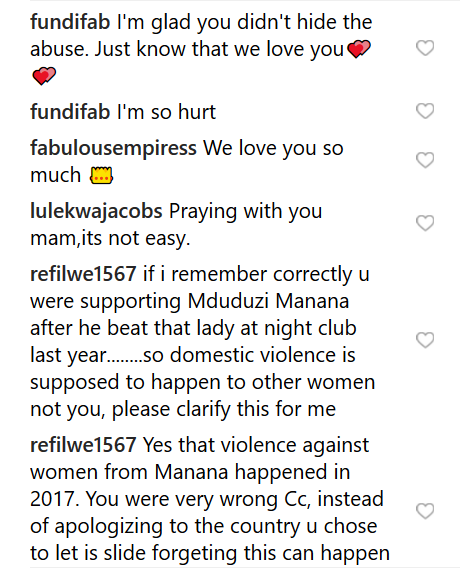 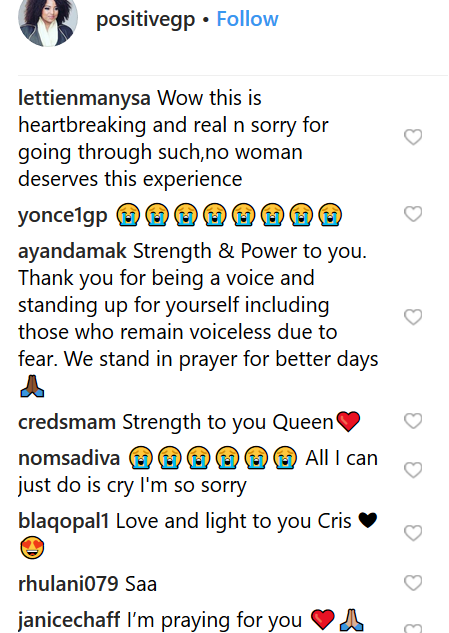 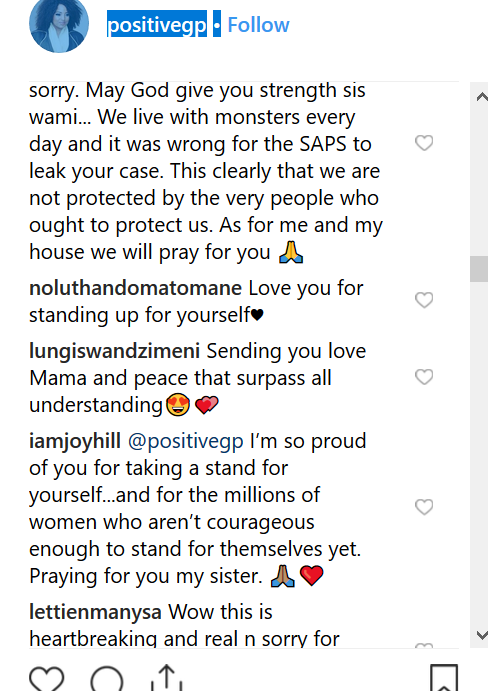 Ycee & South African Rapper; AKA Attack Each Other On Twitter Over Xenophobic Attack