A woman who suffered ‘horrific’ abuse at the hands of her father for years has revealed how she feels the family were ‘let down’ by authorities because they were travellers.

Helen O’Donoghue, 51, was four years old when her father, James O’Reilly, 75, of Killeens, Ballynonty, Thurles, in County Tipperary, Ireland, started molesting her and she was r3ped by him four years later.

She did not know at the time that he was also abusing his younger sister and six other daughters.

O’Reilly, who fathered a child with one of his daughters when she was 16, was jailed for 20 years on 15th June after his conviction of 58 counts of r3pe and nine counts of sexual assault in December following a five-week trial.

The women were beaten, starved and degraded throughout their childhoods and lived in poverty, despite O’Reilly earning good money as a scrap and horse dealer, Dublin’s Central Criminal Court heard.

Speaking of their childhood to The Irish Times, Helen said: ‘I do believe we were let down because we are travellers.

‘Settled people, mostly they looked down on us travellers, thinking, “That’s the way they live – dirty, smelly”.

Helen spoke of how her father was ‘always well-fed’ while her and the sisters would try to ‘rob the skins’ from the leftover potatoes.

She said she was not aware she had a birthday until she received a birth certificate for her marriage aged 25.

The 51-year-old, who is the eldest of seven sisters, has spoken on behalf of the women her father abused, including his younger sister, over the 23-year period from 1977 and 2000.

Helen said she dealt with her abuse by ‘keeping silent’ before the women walked into Thurles Garda station four years ago to describe what happened to them at the hands of O’Reilly. 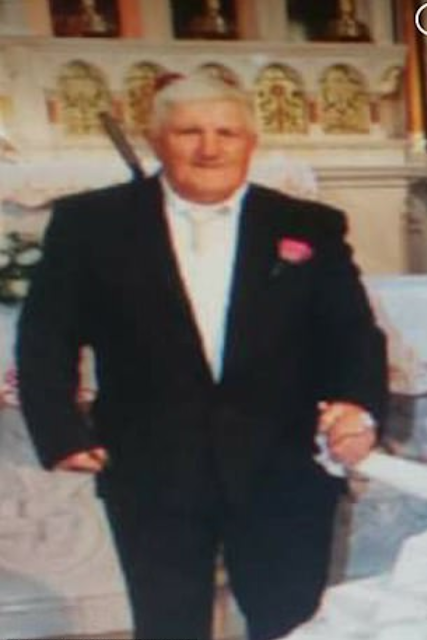 Speaking about the abuse, Helen said her father always drove to remote and ‘isolated’ places ‘on purpose’ as they moved around the country.

She said: ‘I was four when it started – touching and feeling. We were living [then] in a horse-drawn wagon.’

She described being told she was ‘worthless’ and ‘an ugly creature’ throughout her childhood, but said it was ‘worse’ learning her sister was also subjected to the same abuse.

The children lived in wagons and tents in a field adjacent to a national school in Dublin for several years.

Helen, who spent a total of three weeks in school, including a week in Dublin before her Holy Communion, and two weeks at another school in the capital before her Confirmation, revealed how neither schools questioned her short-lived stays.

She said as child she was forced to ‘stay home and cook and clean’ while looking after the horses, younger children and her father’s ‘needs’.

Meanwhile she explained she would have ‘loved to go to school’. 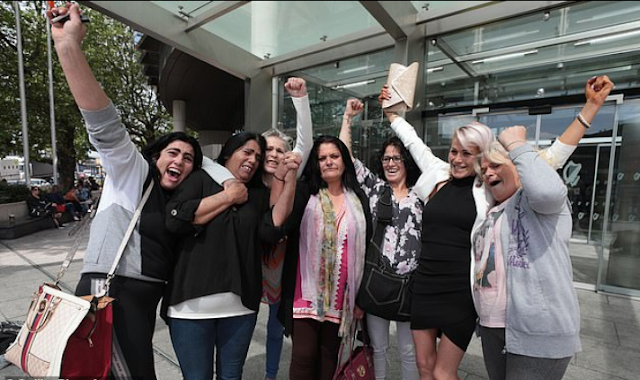 Meanwhile Helen also revealed she first tried to take her own life aged 12 and did so ‘seven or eight times’.

The family were not questioned as to why the children, who fed themselves from ‘dustbins’, often went without ‘underwear’ and ‘socks’, about their wellbeing or why they were not in school.

Helen said a number of authorities including social workers, schools and the then Southeastern Health Board, witnessed the neglect but remained silent.

Meanwhile an investigation by a social worker in 1997 also failed to save the women after Helen’s sister Kathleen reported the rape and sexual abuse she had suffered.

However at the time, Kathleen’s sisters did not corroborate the reports at the time out of fear.

Her father went on to be convicted after one sister became pregnant, with the DNA test securing his conviction.

Helen revealed how the women feared they would not be believed by the police, but said they had been incredibly supportive throughout, and said seeing her father convicted was ‘brilliant’.

The women are now seeking a public inquiry into why State actors apparently did not act, while the children were not in school and were being subject to abuse and neglect.

And they want to ask if being from a traveller community contributed to their abandonment by society and the State.