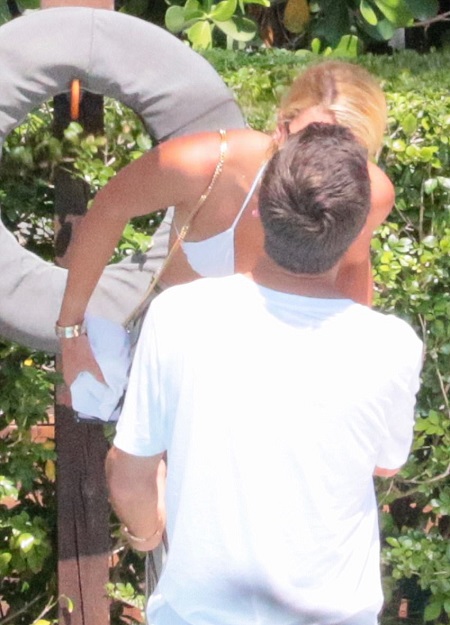 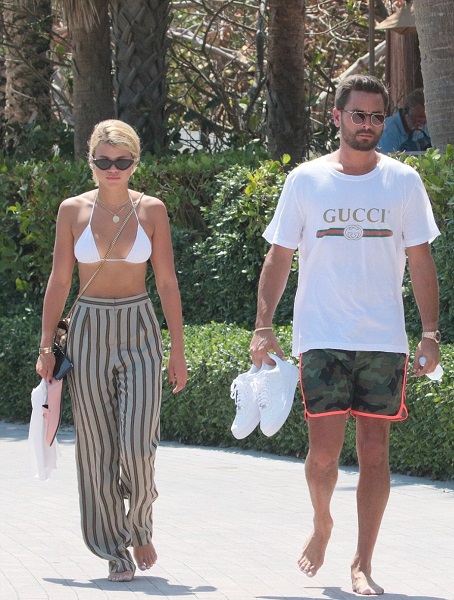 It’s been reported that they became a couple while they were both in New York for Fashion Week earlier this month.

And it seems Scott Disick, 34 and his younger girlfriend Sofia Richie, 19, appear to be ready to show off their new romance in public as they put on an affectionate display in Florida on Thursday.

In pictures obtained by Dailymail.com the duo are seen sharing a sneaky kiss by a hotel pool in Miami as they enjoy some one-on-one time together.

The trip to Miami comes after weeks of romance rumors between the pair, who recently denied they were anything more than friends.

But a source told People on Friday: ‘Scott and Sofia are inseparable. They are spending every day together. Sofia seems smitten,

‘It’s obvious that she looks up to Scott. She constantly giggles around him,’ said the source. ‘They are very flirty.

‘Scott takes care of her, opens the car door and pays for everything.’ 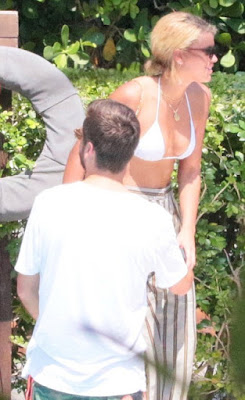 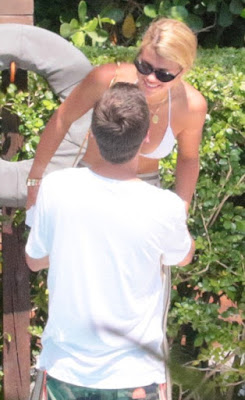 “No Nigerian Prophet or Pastor or GO Qualifies to Receive Your tithes!” – OAP Daddy Freeze | MUST READ

Alaseyori ignores Tope Alabi, as she continues with her gospel work

He impregnated Me And Told me to keep it a secret because of his acting career: Lady Cry’s out

“No Nigerian Prophet or Pastor or GO Qualifies to Receive Your tithes!” – OAP Daddy Freeze | MUST READ