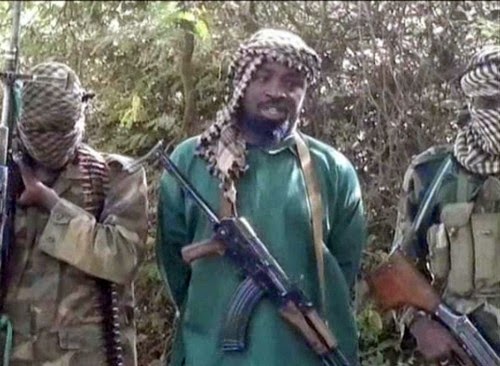 Boko Haram has emerged the 7th richest terrorist group in the world according to a report published by The Richest. The group is said to be worth about $70 million which was made by the group between year 2006 and 2011 from their numerous kidnappings and the subsequent ransoms procured.

The Islamic State in Iraq and Syria (ISIS), a Jihadist militant group, is adjudged the richest terrorist group till date, with an estimated sum of $2 billion which they gathered from looted weapons and bank robberies.

The 2nd richest terrorist group is Irish Republican Army (IRA), a prominent professional money launderingorganisation in Europe with over $450 million.

While the 3rd richest is, the Taliban of Afghanistan worth about $400 million, Al-Qaeda, FARC, Lashkar-e-Tayyiba from Pakistan are 4th, 5th and 6th respectively with Boko Haram emerging the 7th.

Prostitute Injects Google Executive With Heroin And Leaves Him To Die

Prostitute Injects Google Executive With Heroin And Leaves Him To Die