“There is a renewed war between various factions of cult groups. It is important to note that these activities are as a result of the coffin that was paraded round Calabar to welcome Governor Ben Ayade. The parade was sponsored by Ayade appointees. The spiritual implications of parading a coffin was explicitly talked about in my previous article titled “Ayade demonizes Cross River State”. 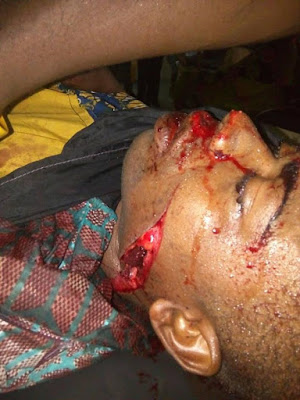 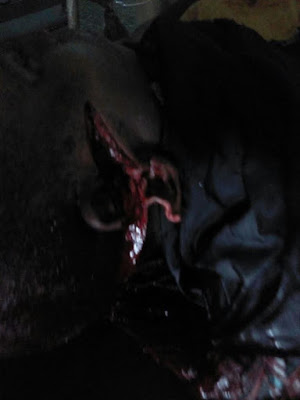 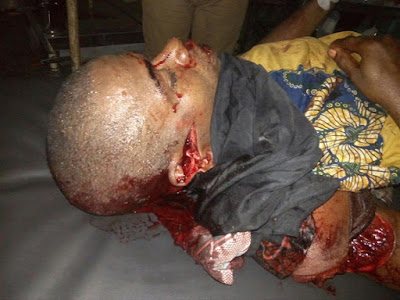