An Atlanta rapper who called himself “bulletproof” after surviving 10 shootings was shot and killed by an unidentified gunman Sunday evening in DeKalb County, Ga.

Yung Mazi who had collaborated with big-name artists such as Rich Homie Quan and Yung Thug -was gunned down in the Kirkwood neighborhood of Atlanta, the DeKalb County Medical Examiner’s office said.

The shooting occurred at around 8:55 p.m. when the rapper appeared to be leaving the Urban Pie Pizza restaurant.

Authorities responded to the scene after hearing gunshots outside the the department’s Zone 6 precinct, which is located nearby.

Officials said no suspects are in custody, and the investigation for the rapper’s shooter is ongoing.
Yung Mazi, whose real name was Jabril Abdur-Rahman, claimed in a video last year that he had survived 10 gunshots during his lifetime. He tweeted last December that “God made me bulletproof” following a shooting at a Waffle House in Buckhead, Ga.

The rapper’s brother, Luqman Abdur-Rahman, asked for privacy in a short phone conversation with the Atlanta Journal-Constitution. 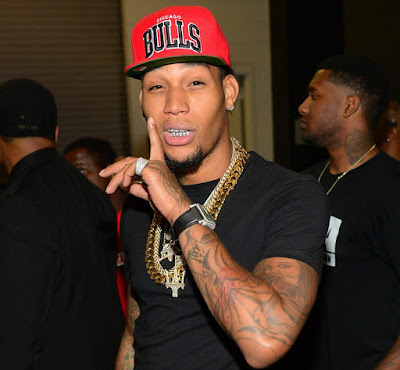 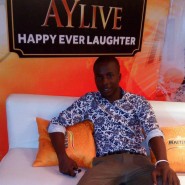 Captured Suicide Bomber Claims To Be One Of Chibok Girls