Queen May Be Too Ill To Attend Church On New Year’s Day, With Decision Expected This Morning 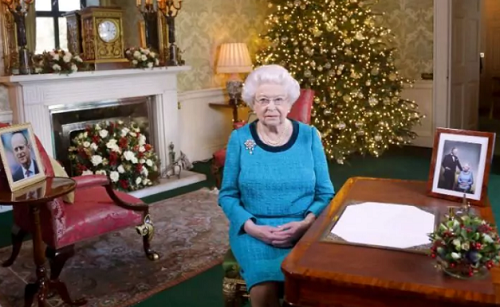 The Queen may miss the annual New Year’s Day church service at Sandringham, with a decision expected to be taken this morning on whether she is well enough to attend.

The 90-year-old monarch has not been seen in public for 11 days since she and Prince Philip fell ill with what was officially described as “heavy colds”.

The illness forced the Queen to miss the Christmas Day service at St Mary Magdalene church in Sandringham for the first time in 28 years.

Philip, 95, who is known for his robust health, was well enough to attend and walked briskly to the church as usual on Christmas morning with Prince Charles, Prince Harry and other family members.

But a Buckingham Palace spokeswoman said she was unable to confirm or deny if the Queen would be going to the 16th century church today on New Year’s Day, adding: “The Queen is continuing to recover from her heavy cold and is still in residence at Sandringham.”

“We probably will not know what is happening until the morning.”

If the Queen does attend church, it is possible she will be joined by Prince William and wife Kate who spent Christmas with the Middleton family in Berkshire.

The Queen and Philip are believed to have spent most of the last week staying indoors together at Sandringham House in north Norfolk.

I Thought I Had Lost You, Davido’s Baby Mama Writes New Year Note To Daughter

Edo government to arrest persons without face masks in public