Pregnant British YouTube star, Nicole Thea died along with her unborn son from a suspected massive heart attack just weeks to her due date, her family said today.

The famous dancer, 24,  who was eight months pregnant with son Reign passed away at home in Hexborough, Yorkshire, on Saturday morning, July 11, after complaining to her Ghanaian boyfriend Global Boga that she was having difficulties breathing and was suffering chest and back pains.

Two days before her death, she told her followers on Instagram in a clip posted on July 1 that : “I’m more emotional.

Literally, I could be fine one minute and then the next second I’m crying. “I’m having a good pregnancy, but emotions are just too much. I’m so out of breath 24/7. I would walk from here to the end of the room and feel like I’m dying 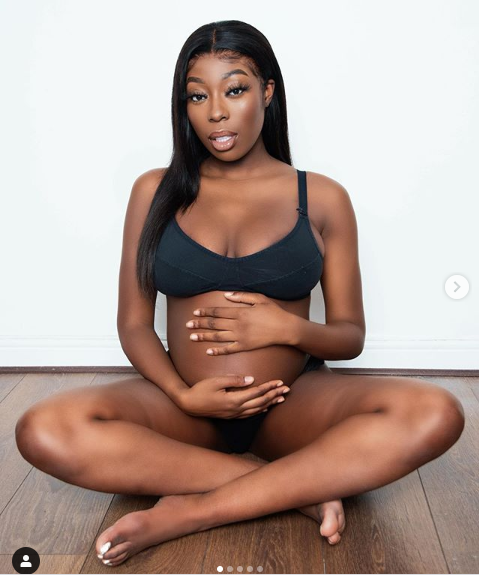 Her uncle has now revealed that the family believes she suffered a cardiac arrest.

Speaking in an interview with MailOnline, Charles Murray said: ‘From what I heard at the moment, we think she had a massive heart attack.

‘She had it in her house and she was telling her partner that she had pains in her chest and her back. 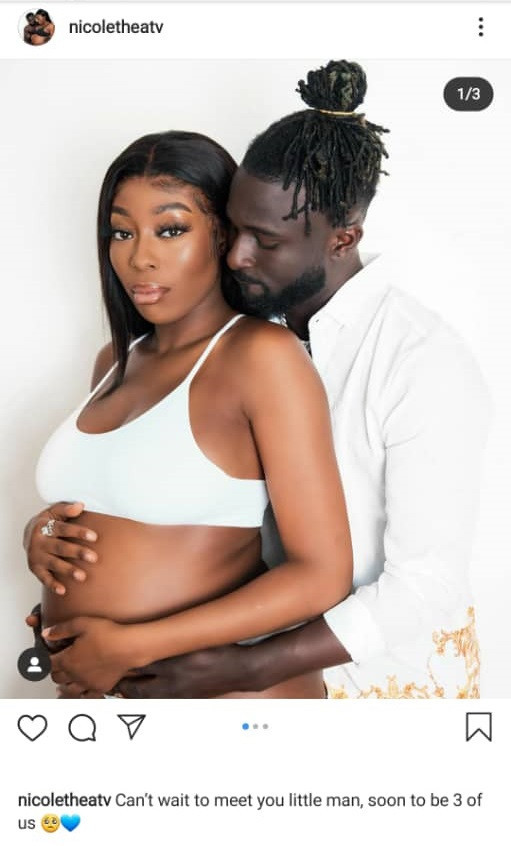 ‘It is so surreal as she was so young. It is such a shock. It has really, really shaken us all up.’

Mr Murray said his niece was a dancer and had no known health issues.

‘She is a dancer and we don’t think she had any underlying health problems,’ he said. ‘It is terrible. But we won’t know for sure until we have the post-mortem.’

She wrote: ‘To all Nicole’s friends and supporters it is with great sadness that I have to inform you that Nicole and her son she and [partner] Boga named Reign sadly passed away on Saturday morning.

‘Nicole [had] pre-scheduled a few YouTube videos and Boga has made the decision to allow them to be aired.

‘As a family we ask that you give us privacy because our hearts are truly broken and we are struggling to cope with what has happened.

‘Thank you her mum RIP. 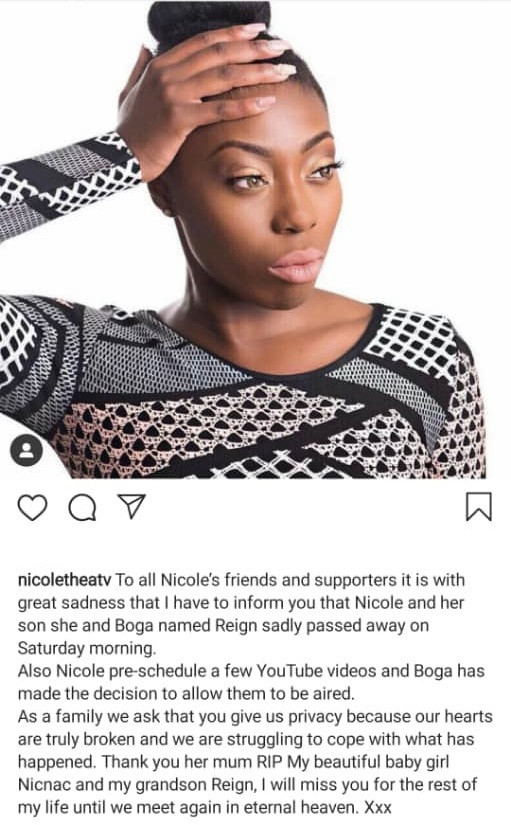 Miss Thea had 73,300 followers on Youtube with videos about her life, pregnancy, and boyfriend.