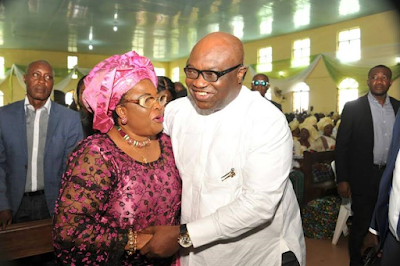 The remains of former minister of Foreign Affairs, Ojo Maduekwe was laid to rest at his hometown in Asaga, Ohafia local government area of Abia on Saturday August 20th. Former First lady Patience Jonathan, Governor Okezie Ikpeazu of Abia state and his wife, Senator Godswill Akpabio, Senator Orji, Minister of Transport Rotimi Amaechi and others attended the funeral service which held at the Presbyterian Church of Nigeria. More photos after the cut. 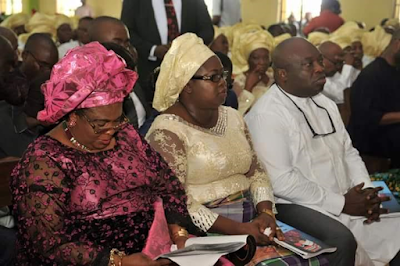 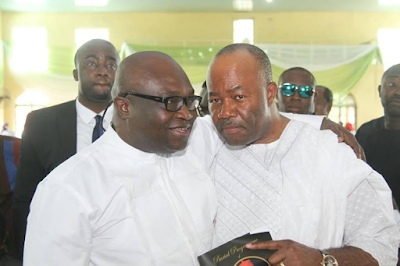 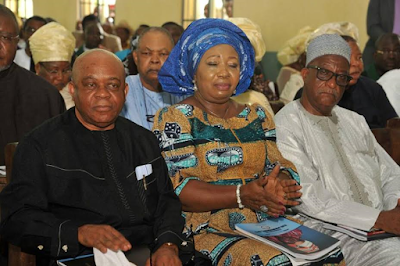 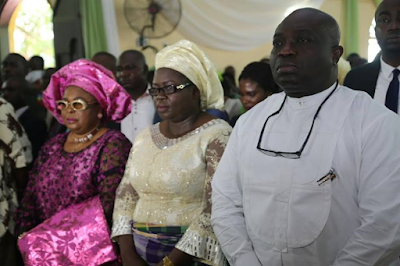 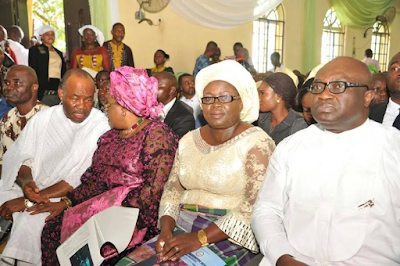 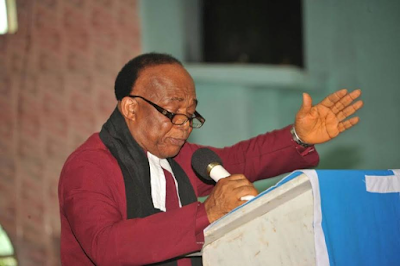 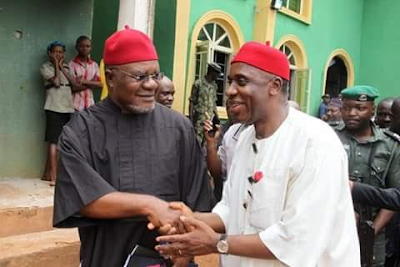 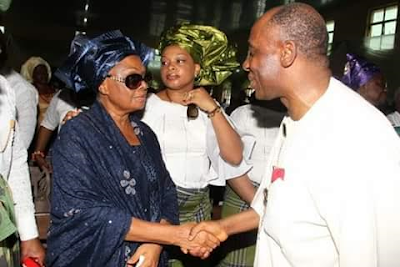 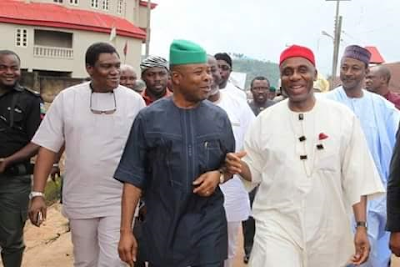 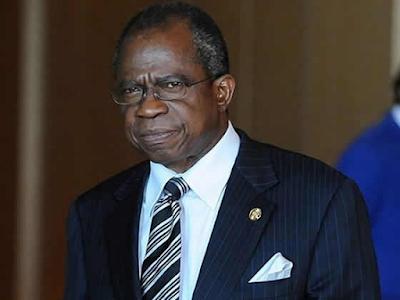 Amaechi created problems for me in South-East – Buhari

How presidency reacted to ‘leaked’ audio of Amaechi criticizing Buhari

« Indian man who dumped his wife and eloped with his mother-in-law says he made a mistake and now wants a divorce
Woman who was kidnapped and rap3d for nine months finally speaks up! READ »