The popular businessman was killed along with four other people when his helicopter crashed and burst into flames shortly after taking from the club’s King Power Stadium last Saturday evening.

His death sparked an outpouring of grief in Leicester with thousands of floral tributes being placed outside the stadium and a book of condolence opened to honour the club chairman whose generosity touched the lives of so many in the city.

In keeping with Thai tradition, the funeral is expected to last a week.

Leicester players including striker Jamie Vardy, goalkeeper Kasper Schmeichel and captain Wes Morgan are due to fly to Thailand to support their chairman’s family after Leicesters match in Cardiff this afternoon.

It will be heir first match since the tragedy and is expected to be an emotional occasion for the players who were close to Mr Srivaddhanaprabha.

Manager Claude Puel said the players made the decision to go ahead with the Premier League match but said the result is not important – what matters is that they honour Mr Srivaddhanaprabha’s memory.

He said: “Playing football has not been at front of our minds this week.

“But for this weekend, and all the matches thereafter, we play to honour a man who did so much for our club.” 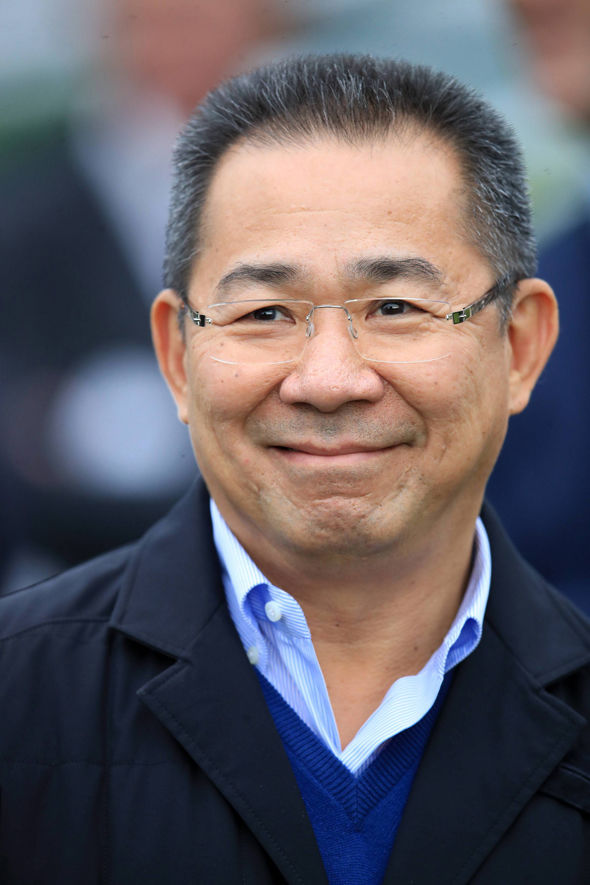 Mr Srivaddhanaprabha was killed along with two of his staff members, Nusara Suknamai and Kaveporn Punpare and pilot Eric Swaffer and his partner Izabela Roza Lechowicz, when the helicopter crashed into a carpark outside the stadium.

As investigators work to find the cause of the crash, aviation experts analysing video footage said it suggests there was a problem with the tail rotor before the helicopter started spinning out of control.

Mr Srivaddhanaprabha was worth an estimated £2.9bn and was chairman of duty-free company King Power International Group which bought Leicester City in 2010 for £39m.

After some early struggles the side were promoted to the Premier League in 2014 but flirted with relegation in their first season back in the top-flight, eventually finishing 14th. 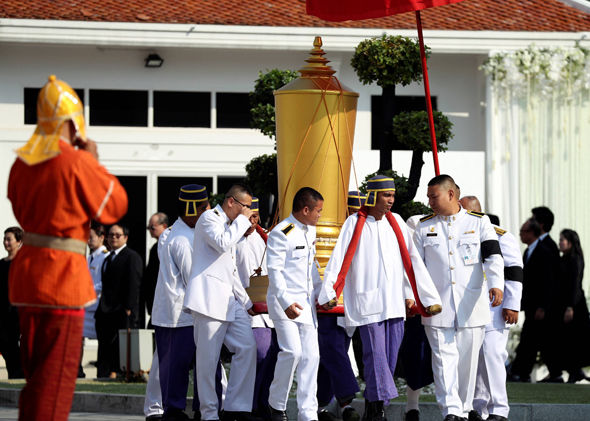 The club began the 2015-16 campaign with odds of 5,000-1 to win the league but led by Italian manager Claudio Ranieri, Leicester claimed an unlikely first top division title in their history in one of the greatest sporting upsets of all time.

The following season, the club reached the quarter-finals of the Champions League and is now established as a mainstay of the Premier League boasting a string international players and a passionate support base.