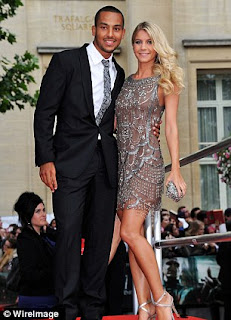 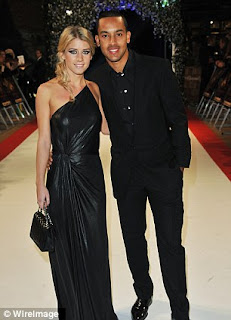 Theo Walcott tied the knot in front of a handful of his Arsenal team-mates in a Tuscan castle on Saturday.The 24-year-old forward married Melanie Slade at the fairytale ceremony at Castello Di Vincigliata in Florence, 10 years after the couple met while Walcott was at Southampton.Guests were asked not to bring gifts but instead to donate to the Willow Foundation, set up by Arsenal legend Bob Wilson and Macmillan Cancer Support after Melanie’s sister Sarah was diagnosed with kidney cancer at 16. 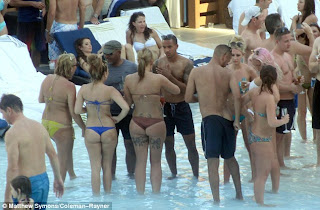 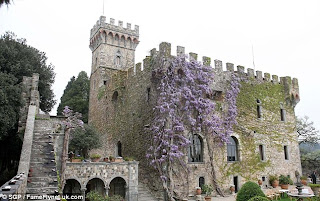 Walcott invited several of his team-mates including Kieran Gibbs, Laurent Koscielny, Aaron Ramsey and Thomas Vermaelen.Alex Oxlade-Chamberlain reportedly flew in on easyJet.A friend said: ‘They fell in love before all the fame, and that has laid a strong foundation