Regina Daniels, is currently being initiated into ‘womanhood’ according to the Anioma Culture and tradition.

In a video shared by popular actor, Chinedu Ikedieze, the actress could be seen dressed in white outfit as her husband looked adoringly into her eyes.

The Nollywood actress was traditionally inducted into the Otu-Udu Group as the customary ritual of Anioma community, confirming her marriage to billionaire politician Senator-Elect Ned Nwoko today May 26th in Anioma Community in Delta state, where her new husband hails from.

The ritual was conducted by elderly women from the community in presence of her mother. The Anioma induction tradition now gives the actress the right to enjoy all the privilege of a married woman.

The occasion of the induction ceremony is an age long tradition of initiation for newly married ladies into the women world of marriage.

The occasion was graced with high profile traditional personalities, high level delegations from the Niger Delta, first class royalties in Delta state and other distinguished public faces in the community. 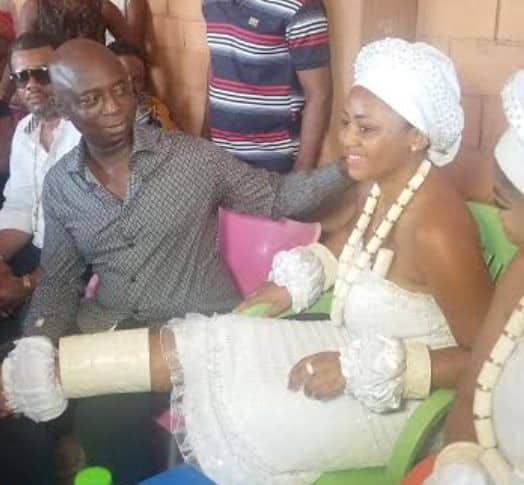 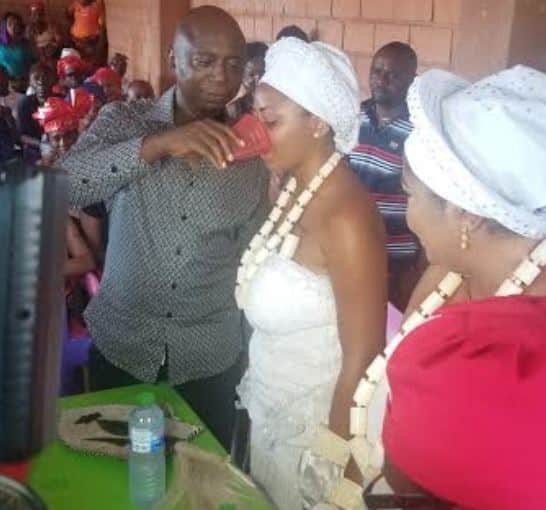 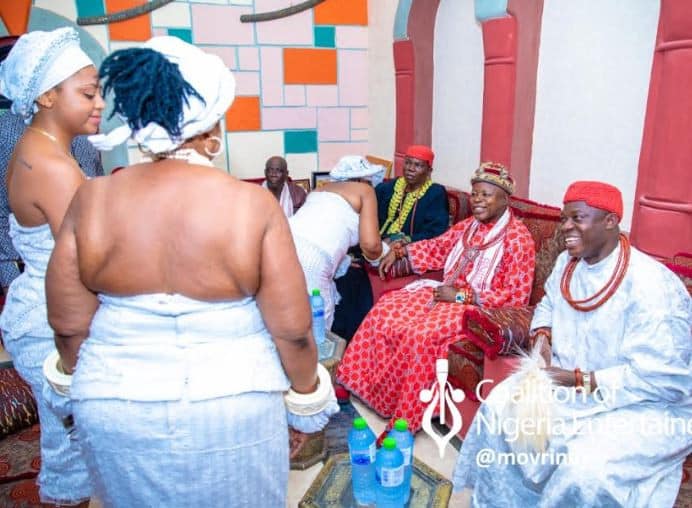 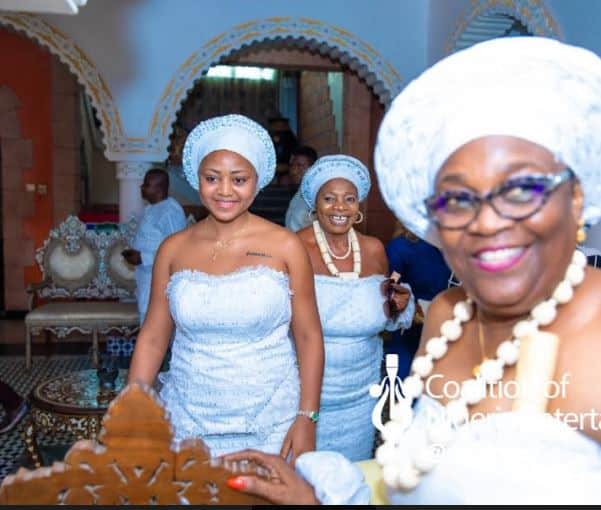 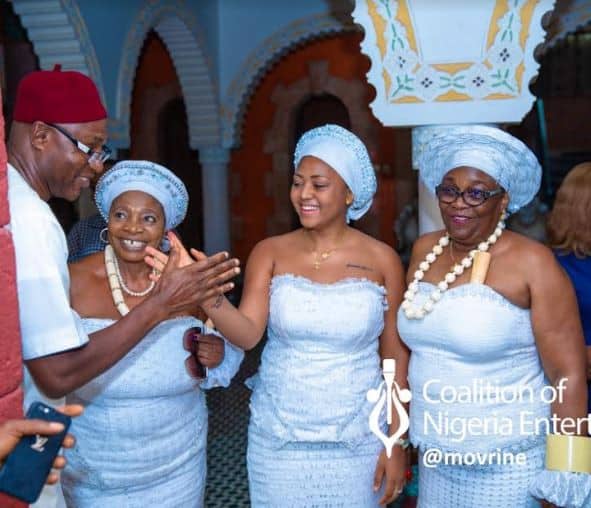 Video: Regina Daniels sings love song to her hubby, Ned Nwoko as they enjoy a ride together

You Made Regina Daniels Go Into That Marriage! Georgina Onuha Slams Nigerians

Twitter users react to actress, Regina Daniels’ ‘questionable wealth’ after getting her second Benz and buying a house for her mum within a month