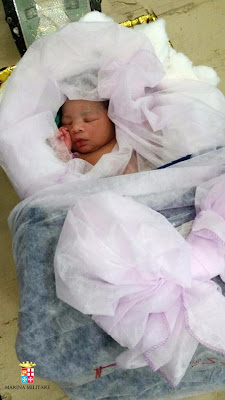 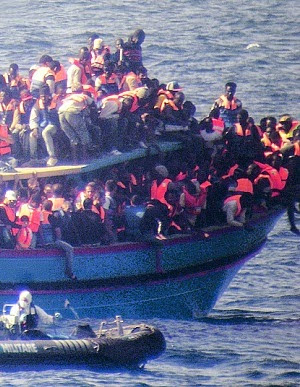 Over the weekend and on Monday, about 7,000 illegal immigrants were rescued from overcrowded boats crossing the Mediterranean into Italy. One of the migrants was a pregnant Nigerian woman. The woman went into labour while being rescued from a boat and gave birth to a baby girl. The baby has been named Francesca Marina as a tribute to the Italian Navy (Marina Militare).

Crew from the Italian navy ship Bettica found the Nigerian woman in labour on a boat – one of 34 vessels intercepted over the weekend. This photo above (left) released by the Italian navy shows the baby girl sleeping in a makeshift cradle decorated with a pink bow.

Numbers risking the journey in search of a better life have continued to rise two weeks after as many as 900 people drowned in the worst Mediterranean shipwreck in living memory. 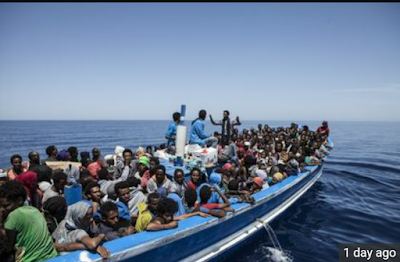 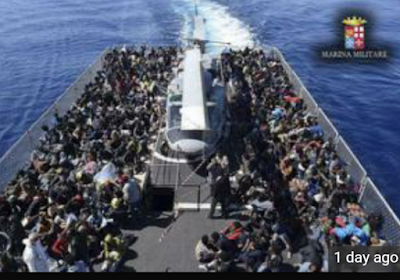 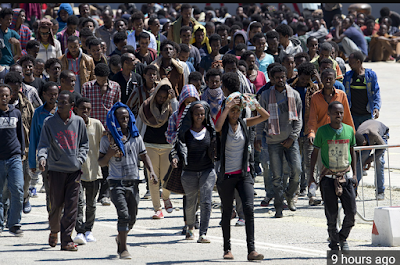 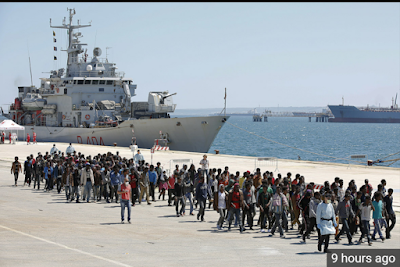 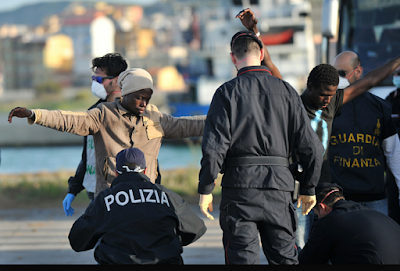 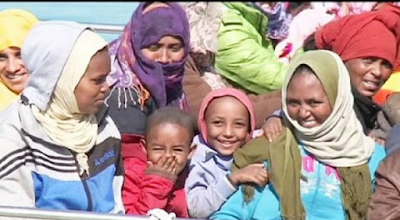 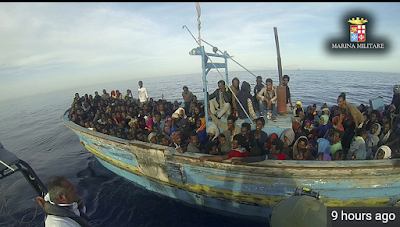 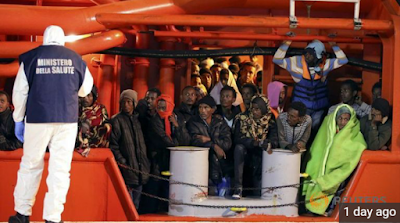 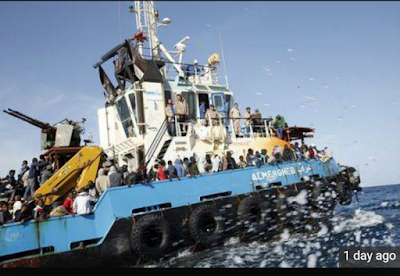 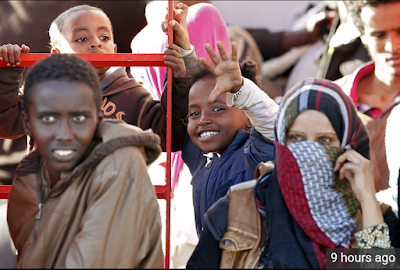 Living Single Podcast (Week 8) At What Cost Are You In That Relationship? | @bimztheory

Living Single Podcast (Week 8) At What Cost Are You In That Relationship? | @bimztheory