This is unbelievable! While y’all were asleep last night, guys, some nasty drama went down on Nigeria Twitter.

A group of friends found out one of them, Yinka @Cindramoy, was sleeping with another friend’s father! And to shame her, this guy named Alvin released the photos she sent the older man.

Alvin was attacked by Twitter users for what he did but he lashed back defending himself. Yinka aka @Cindramoy also defended her action. Tweets continue below. 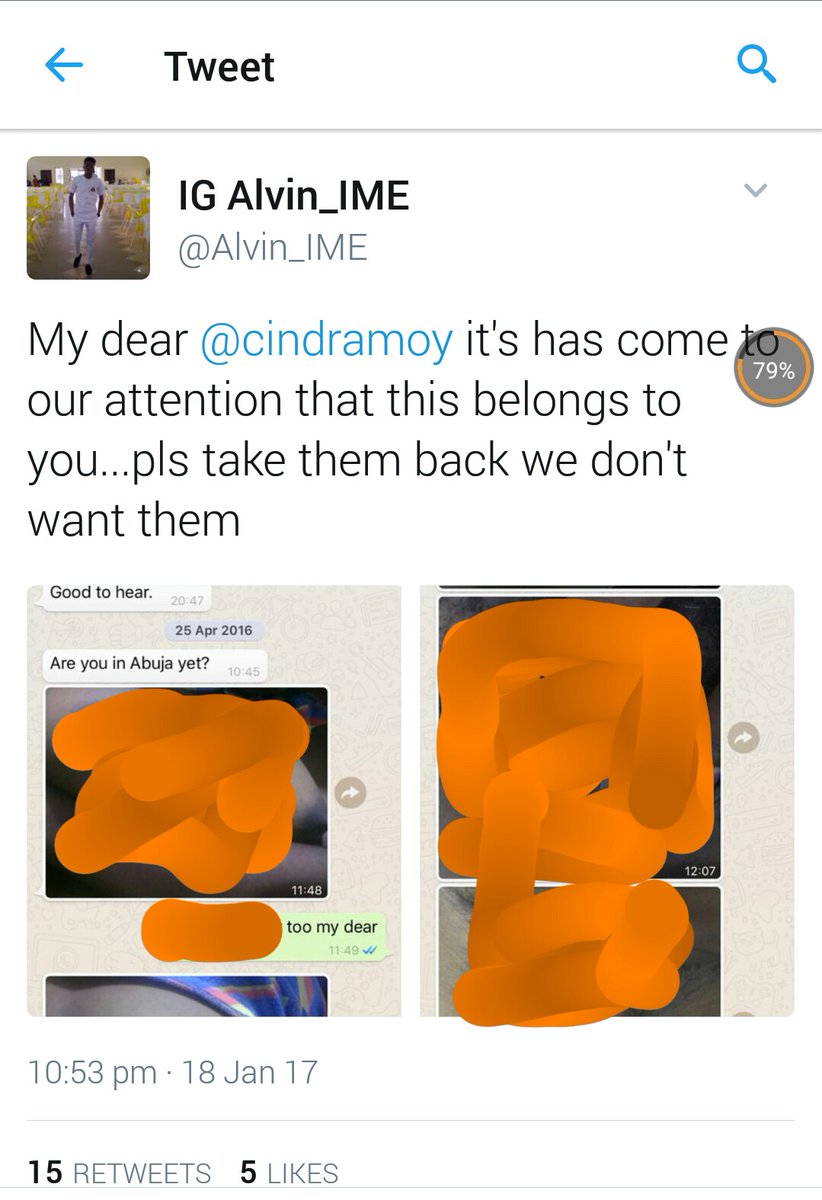 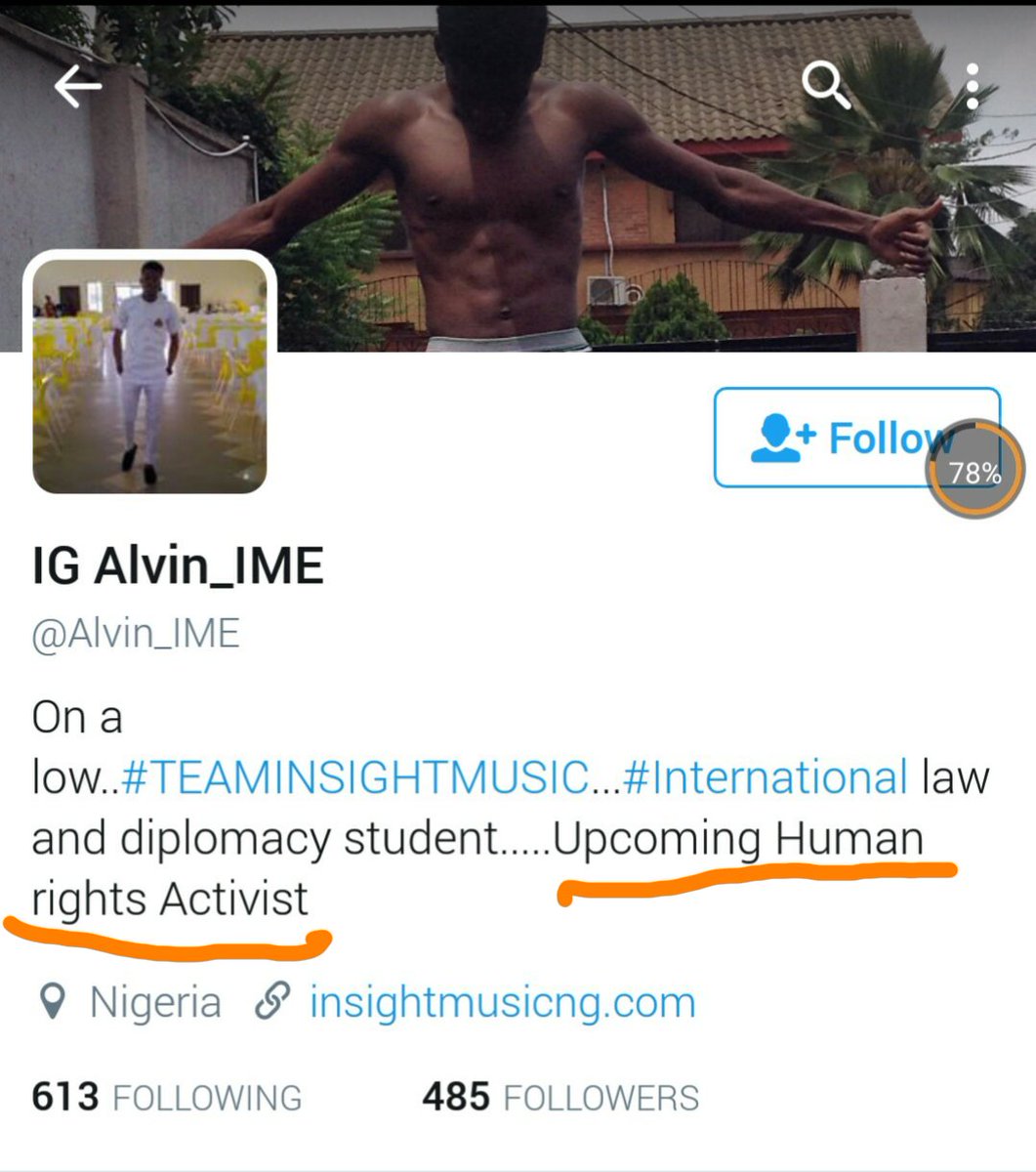 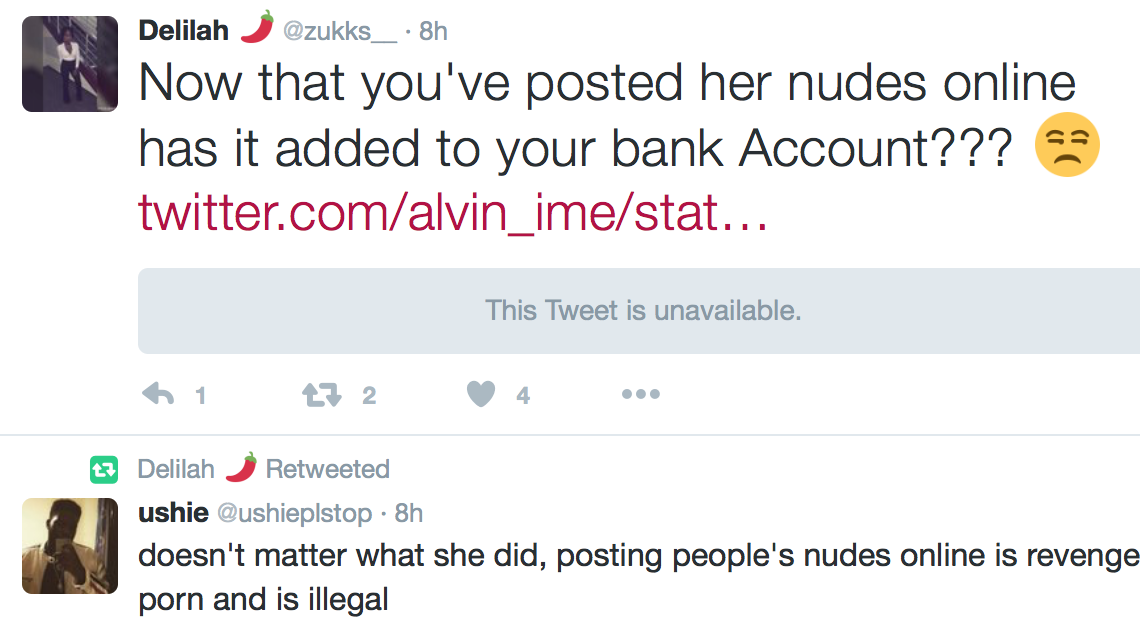 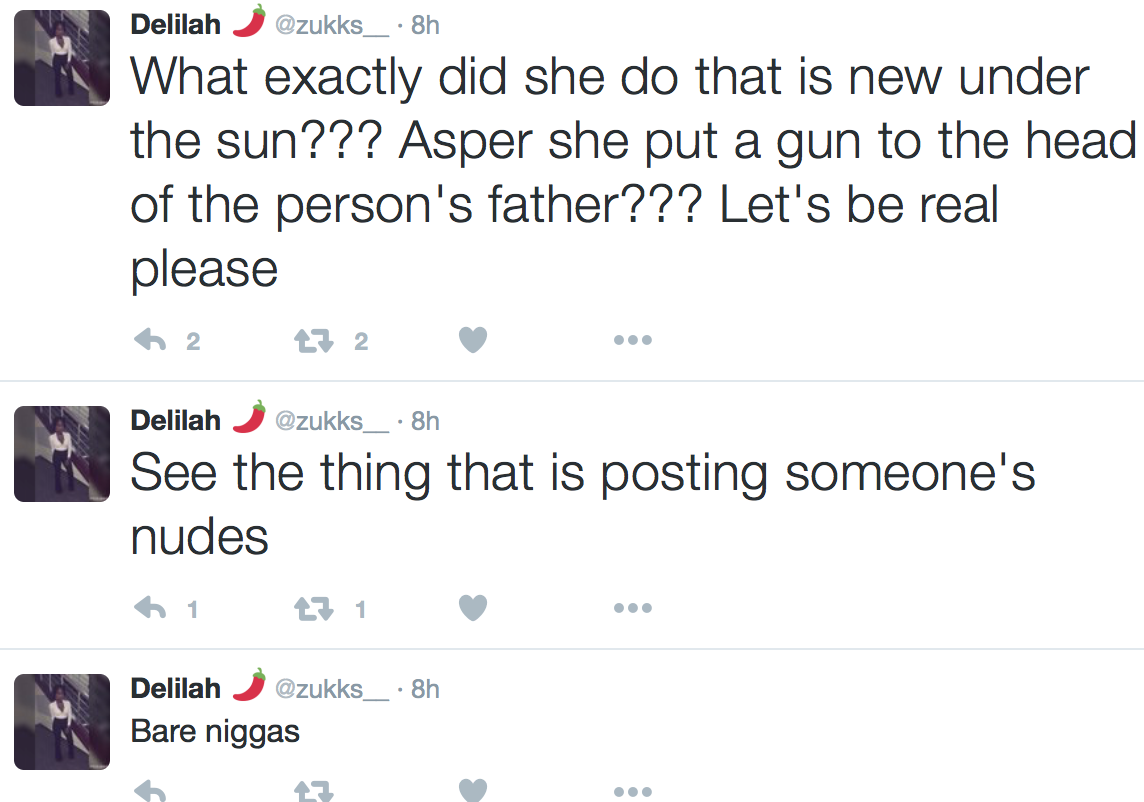 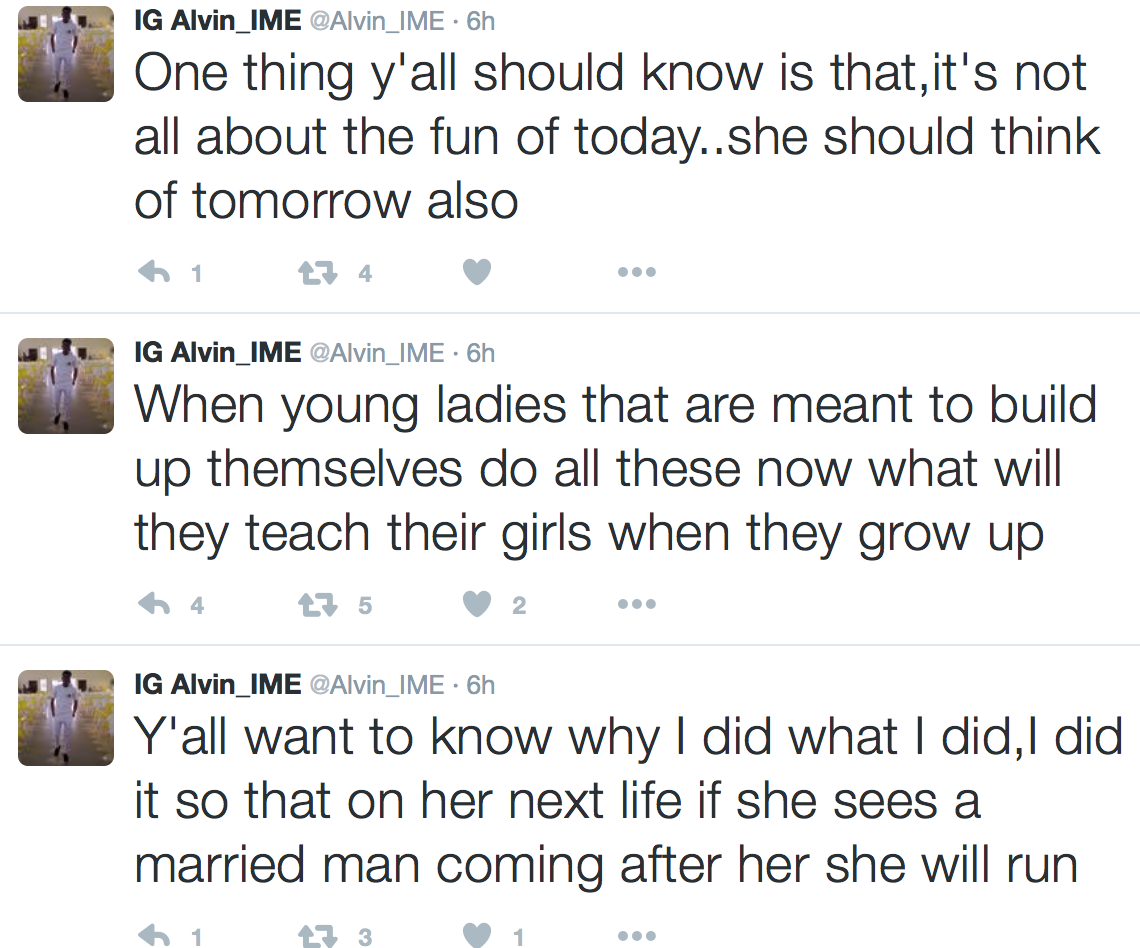 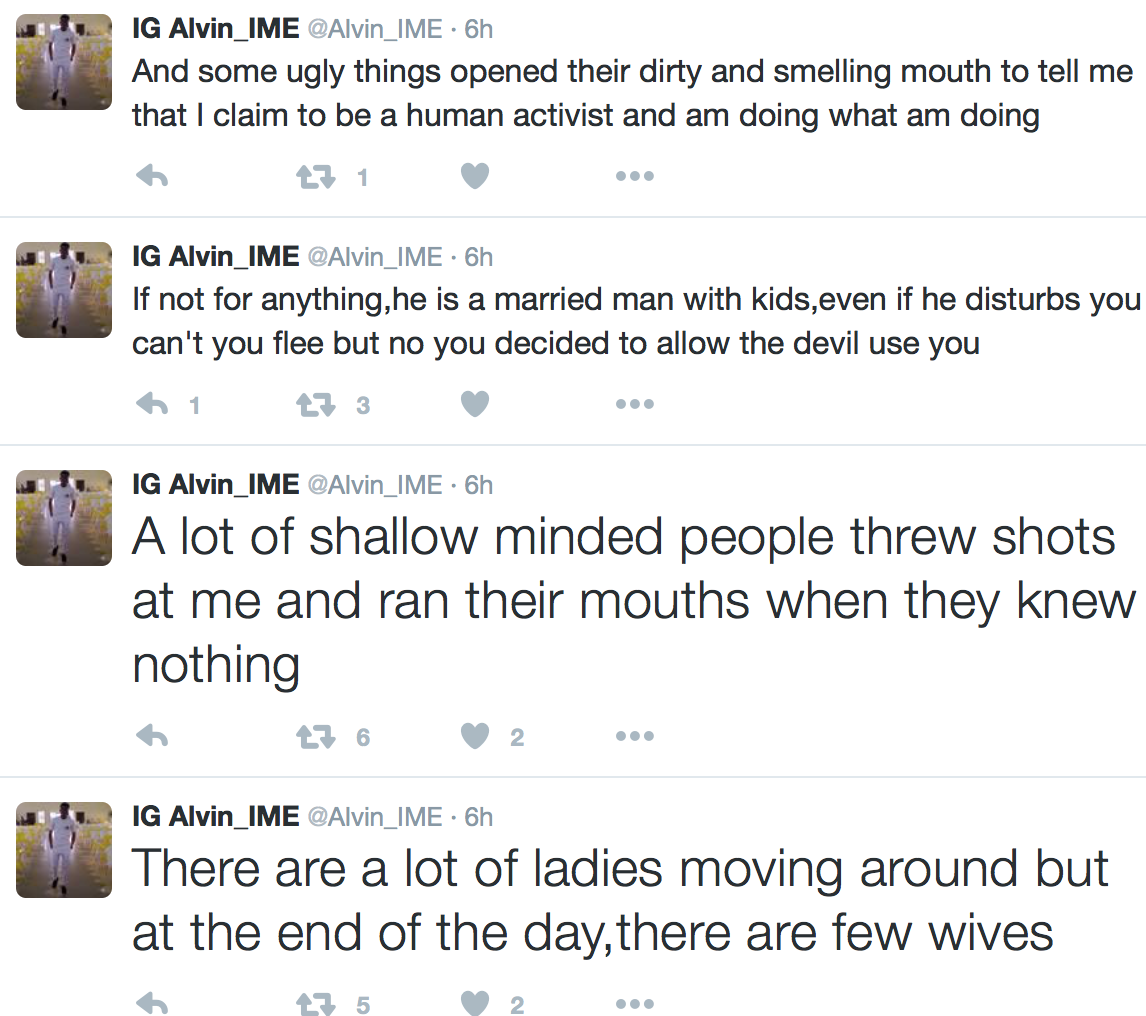