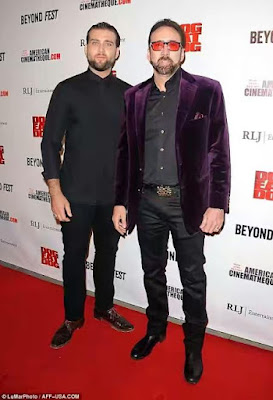 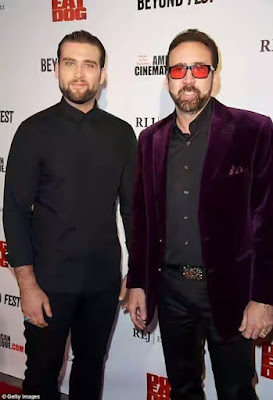 The 52-year-old actor and his eldest son, Weston, 25, were at the premiere of Dog Eat Dog in LA and it is plain to see handsome Weston inherited his father’s good looks. The younger Cage had troubles with alcohol in his early twenties and was arrested twice in 2011 for domestic violence during his marriage to Nikki Williams. 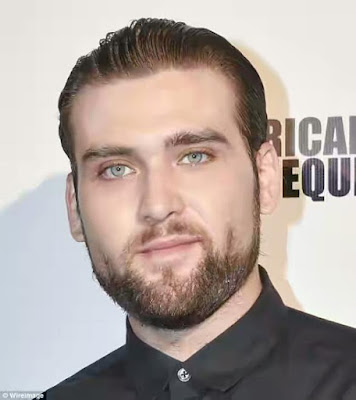 The couple divorced in 2012. Weston who is now off the bottle said he was drinking 30 beers a day at the time. According to him,  ‘Alcohol became a nightmare.’ He turned a new leaf after his son, Lucian was born in 2014. ‘He saved my life because as soon as I saw him I didn’t want to drink anymore,’ the then 24-year-old told said in 2015.

‘It’s been over one year and I have not had a drop of alcohol. ‘It’s just not worth it. And I don’t miss the hangovers. Life is getting better and better, it’s more positive.’ 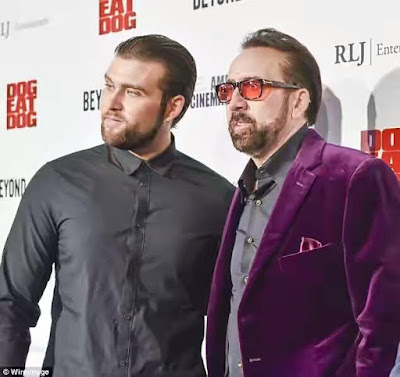 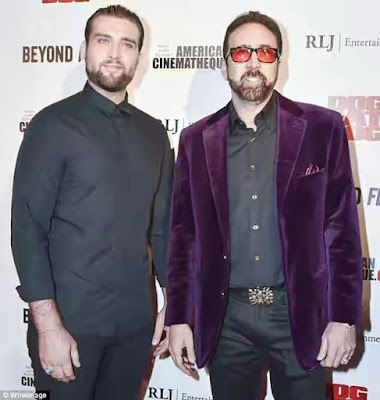 Daddy Freeze sympathizes with founder of demolished church of satan

VIDEO: Pa James begs for funds as flood takes over his house