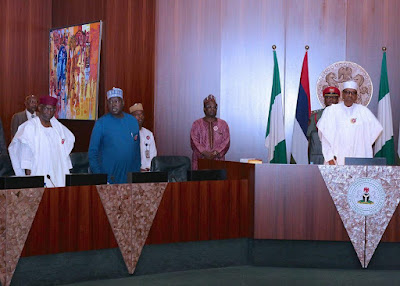 The Federal Executive Council FEC, yesterday approved a N4.6 billion contract for the purchase of fire fighting equipment. Speaking to statehouse correspondents after the meeting, Minister of Interior, Abdulrahman Dambazzau, said the last time fire fighting equipment were bought in Nigeria by the government was in 1996.

“The Federal Executive Council has approved the procurement of some fire fighting equipment. The last time such equipment were procured was sometime in 1996 and so equipment in the inventory were those procured between 1985 and 1996 and since then there was no procurement”he said

Watch Video! Horrific footage shows how 4-year-old drowned while his mother is busy texting close by

Watch Video! Horrific footage shows how 4-year-old drowned while his mother is busy texting close by

BBNaija 2020: Dorathy Advices Laycon On What To Do About Erica