My Presence In Nigeria May Threaten Tiwa Savage, Seyi Shay Others- May7Ven 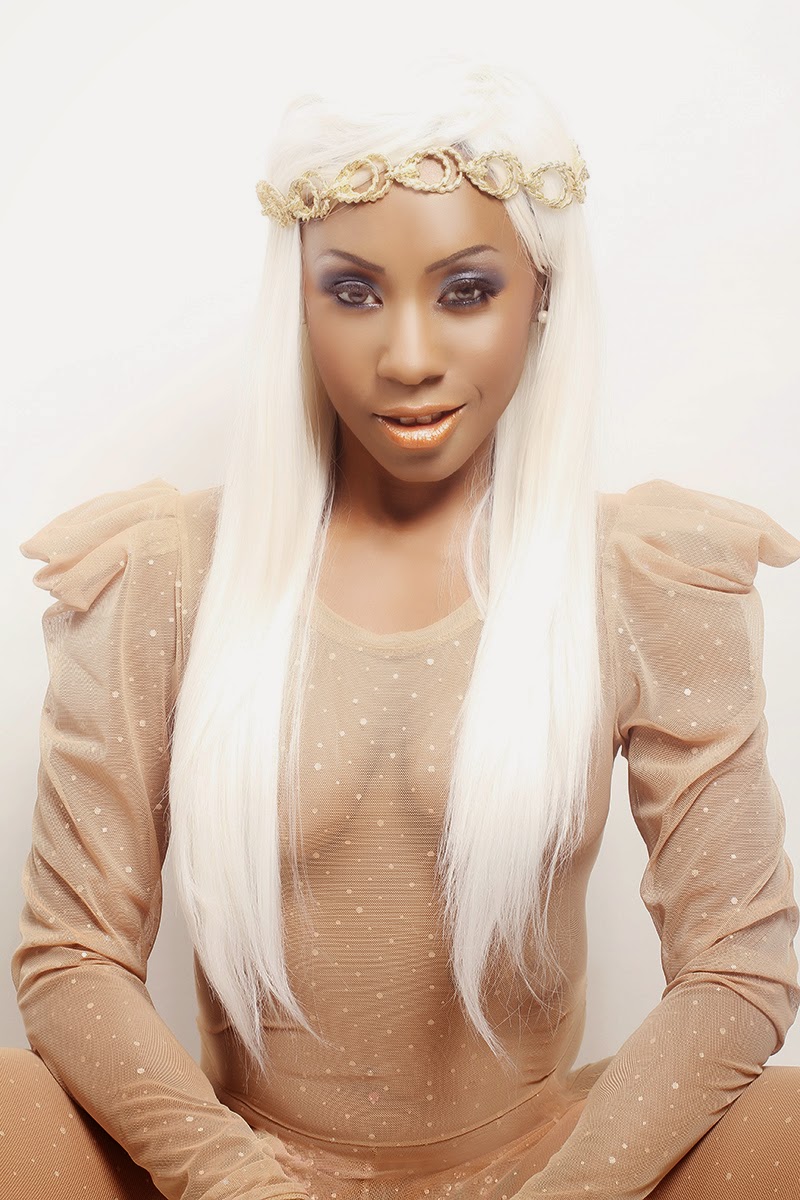 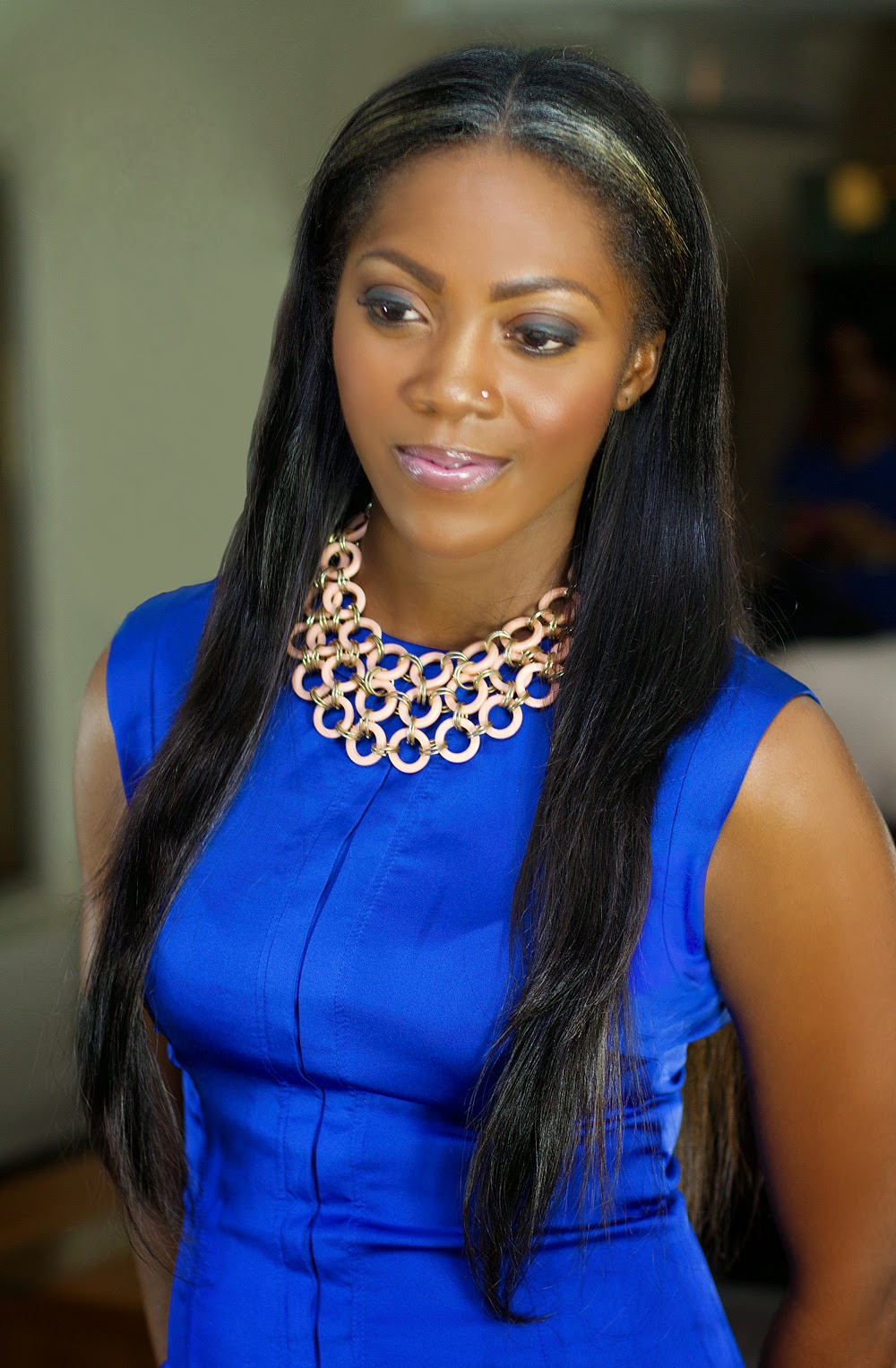 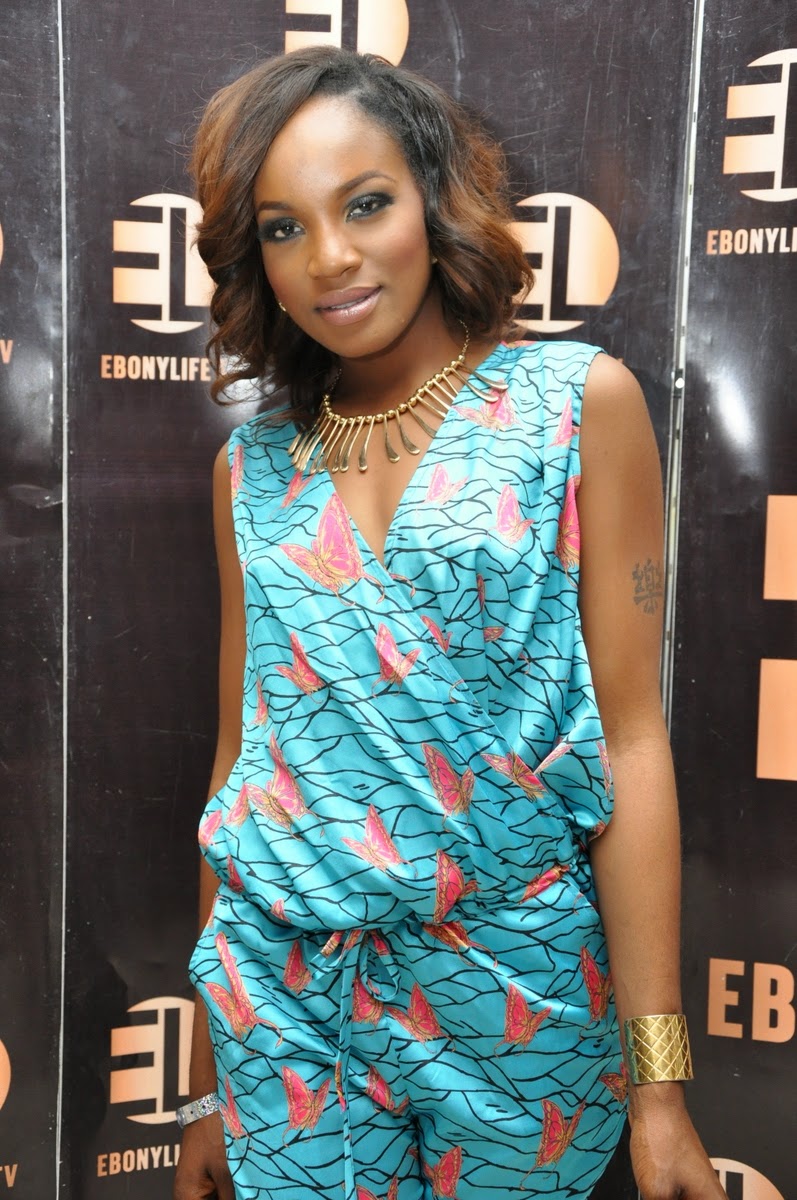 May7Ven who is currently in Nigeria to promote her new music ‘What Ya Feeling’ produced by Tee-Y Mix, has said her presence in the country might threaten Tiwa Savage, Seyi Shay, Eva and others, and not the other way round, like most people will think.

While speaking to Netng, May7Ven made it clear that she is a leader, and had influenced Tiwa Savage and a few others way back in London.
“I know when I started, I know why a lot of females are now here. The likes of Seyi Shay and Tiwa Savage were all with me in London when I did ‘Bo Aso Lara mi’, so I influenced majority of them to be doing what they are doing now.
There always has to be a leader, someone who starts and creates things, and that’s how I see myself already. So the style I’m doing now, I guarantee you in another two years you’ll find another set of Tiwa Savage doing what I’m doing. I’ve always been an innovator and you can interview any of them, they’ll tell you the same thing so they may be threatened that I’m around and not the other way round’’.
To Receive Latest Music, Video & News Updates , Add Us To Your WhatsApp: 08035927807; BBM Pin: D1C43241