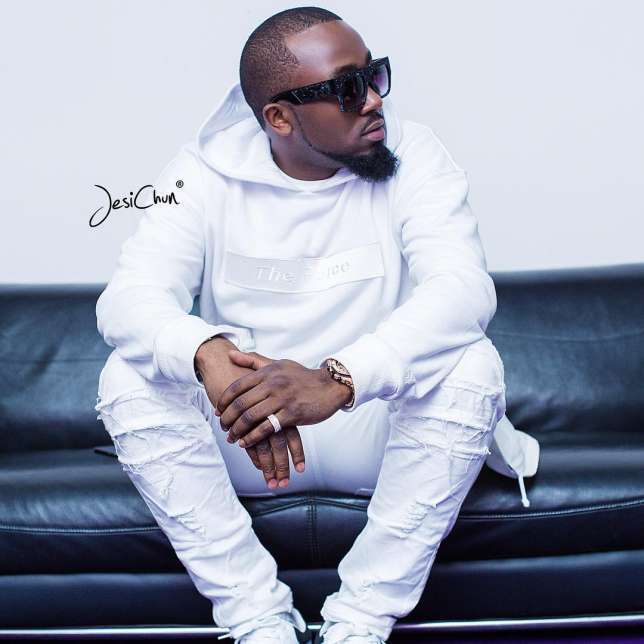 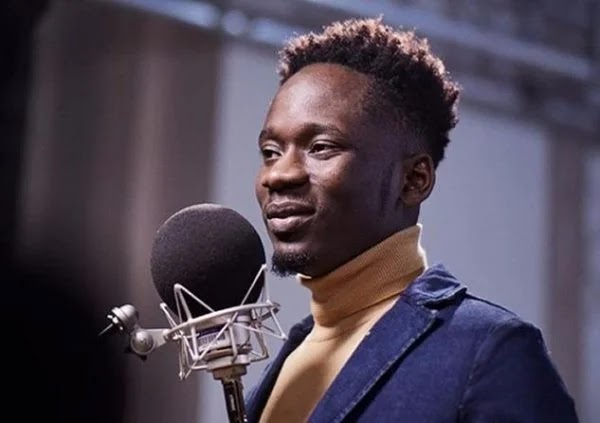 Ice Prince was trying to talk about relationships and then threw the question opened. So bad for him, his phone helped him made an ‘auto correct’ and internet landed his twitter page as interest.

Reacting and mocking his colleague, Mr. Eazi replied writing; ”maybe rain is falling and the Wifi stops working lol.” The tweet and the response below…. 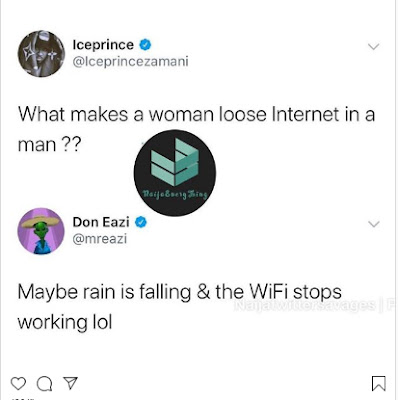 Fun video of Mr Eazi and his girlfriend, Temi Otedola