A man who took to the streets of Nanning, southern China, to propose to his girlfriend was turned down by his visibly angry girlfriend, an embarrassing moment that was caught on camera.
The video which has been shared on social media captured the lady saying;  ‘Your home doesn’t even have a toilet, it doesn’t even have bathing facilities!’ 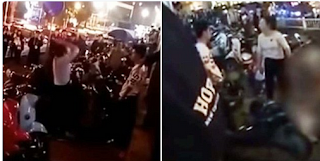 ‘You ask me to marry you? You really need educating. I don’t think you have serious feelings for me.’
The man whose face showed how hurt he was, left the scene quietly after the incident.’

More photos after the cut; 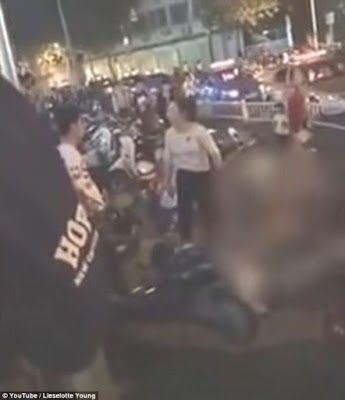 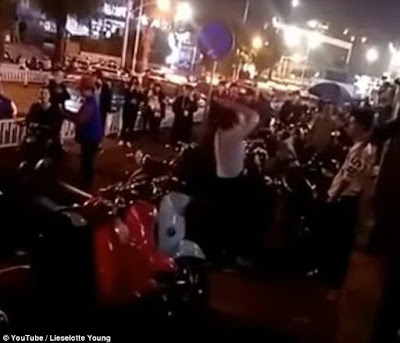 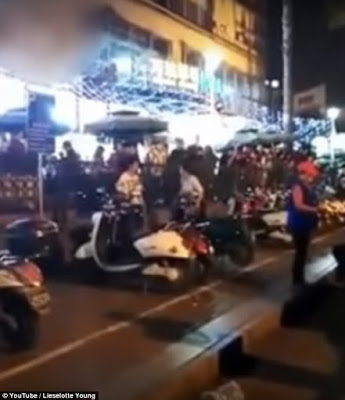