Liverpool’s Champions League-winning stars have partied into the early hours after being crowned kings of Europe for the first time since 2005 following a 2-0 win over Tottenham Hotspur.

Wives and girlfriends joined the team in jubilant celebrations on the pitch as each player took it in turns to parade around with the coveted European Cup following an unforgettable night in Madrid.

Little Mix singer Perrie Edwards was there with beau Alex Oxlade-Chamberlain – who ended up being an unused sub on the night but led riotous celebrations in the winning changing room.

Away from the pitch, fans across the globe celebrated the win. Supporters who had travelled to Madrid to cheer the team on too to the streets and bars, partying to the early hours.

The heroes of the night were super-sub Divock Origi and Egyptian star Mo Salah whose goals fired the Merseyside club to their sixth European Cup. 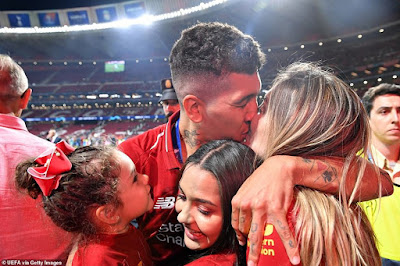 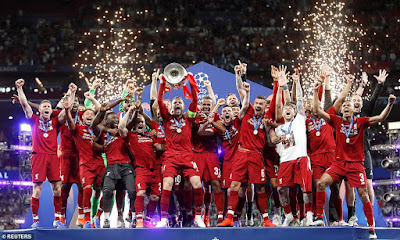 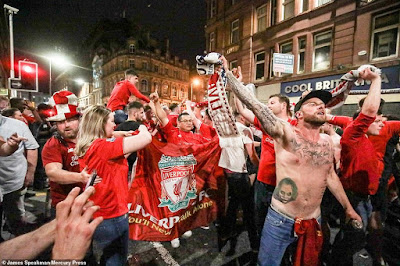 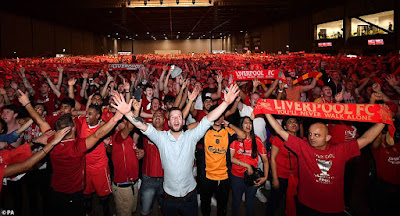 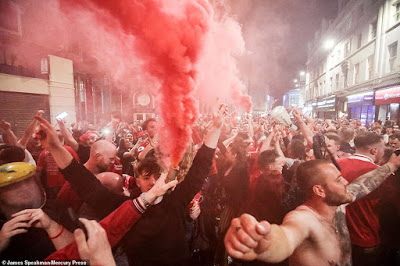 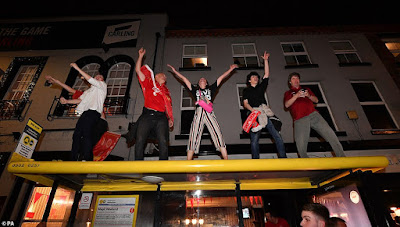 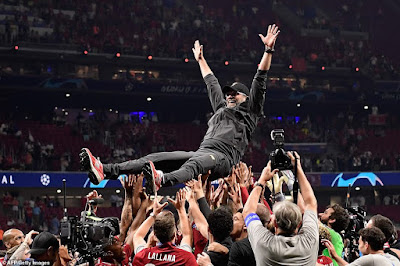 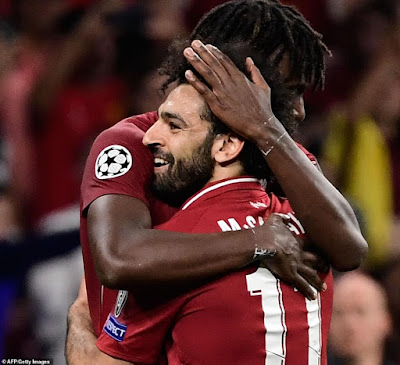