Liberia in tears as young and promising musician, Quincy B dies in fatal car crash | PHOTOS 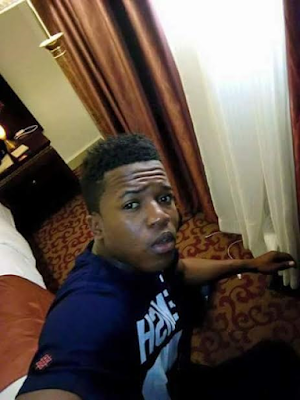 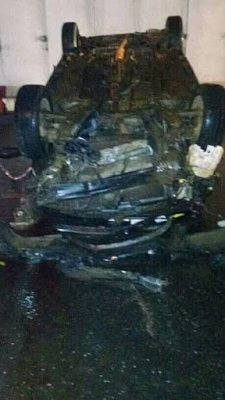 Liberia has been thrown into mourning following the death of promising recording artist, Quincy L.  Burrowes, fondly called Quincy B, in a ghastly motor accident in the early hours of Friday, March 3rd.

The talented singer was returning from a gig at Anglers bar and restaurant when his car lost control and summersaulted  opposite the Monrovia City Hall.
Two of his colleagues, who were in the car suffered broken legs while others went unscathed. His body has been moved to a funeral home. 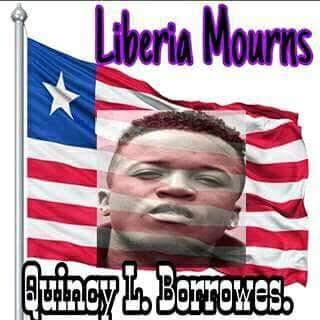 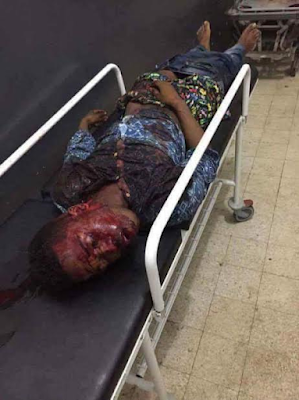 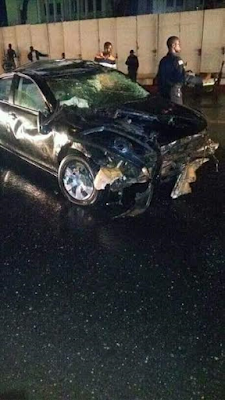 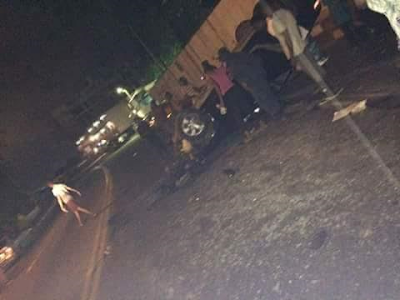 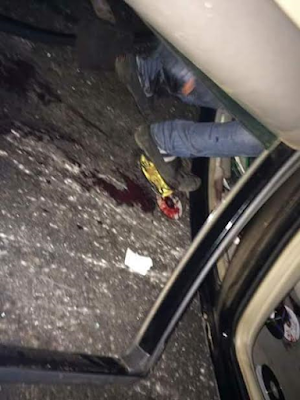 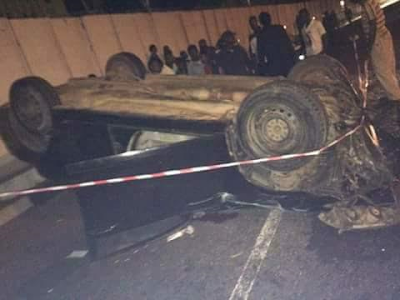