by Braimah Sheriff
in entertainment, photo
6 min read
0
Check out the lavish Christmas gift giving that happened at the Kardashians-Jenners family house.
The matriarch of the family, 61 year old Kris Jenner showed this off on her Instagram page. 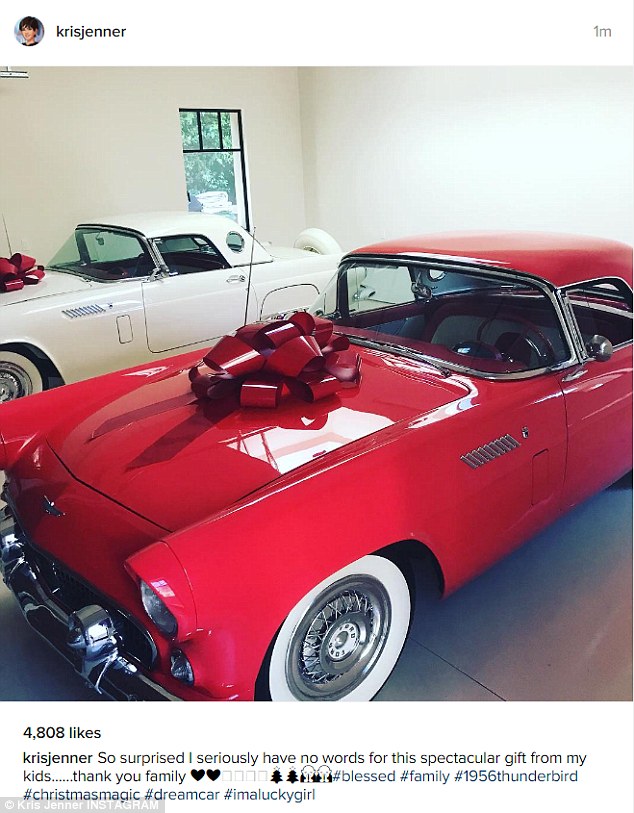 She and grandmother Mary Jo got 1950s era Ford Thunderbirds from their kids. Kris received a white 1956 model while her mother – also referred to as MJ Mary Jo- is the proud  new owner of a fiery red one. 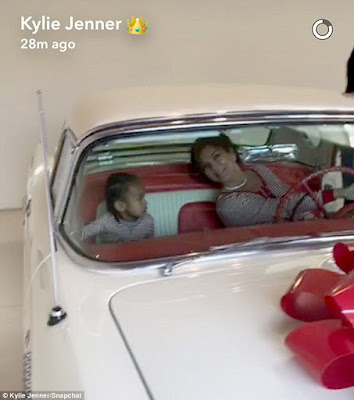 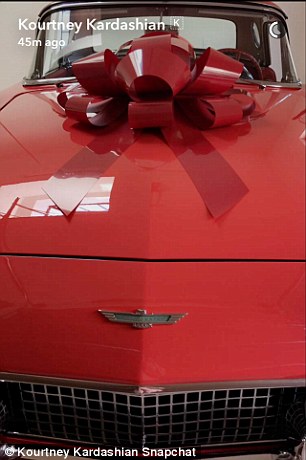 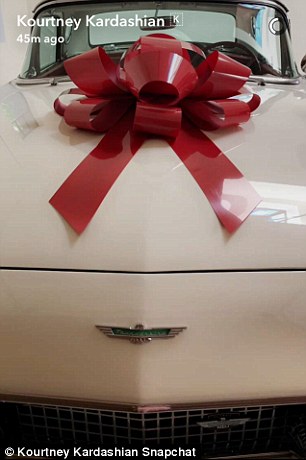 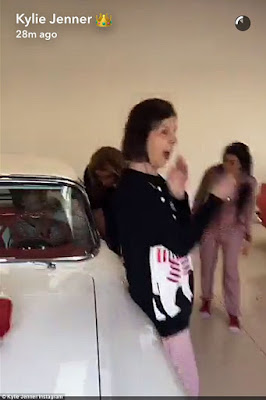 Kris’ mother MJ also received a red Mercedes-Benz SUV while Kris couldn’t help but put her man, Corey Gamble in the driver’s seat of a stylish ride as she gave him a beautiful navy 1960’s era Ford Mustang.
Kendall and Kylie excitedly ran outside of their home to see the iconic car after their mother had told them about it. The make-up mogul showed off the new ride as she said: ‘Look at what mom just gave Corey. This is so tight.’ 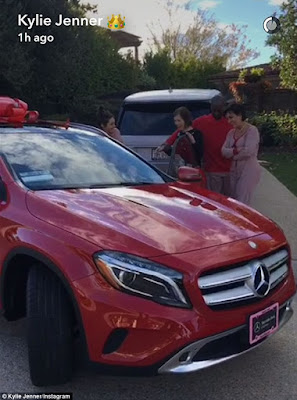 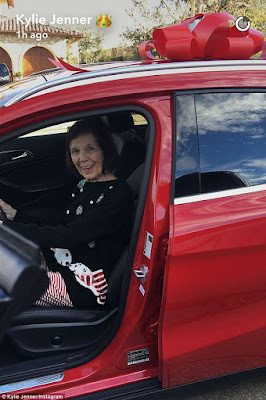 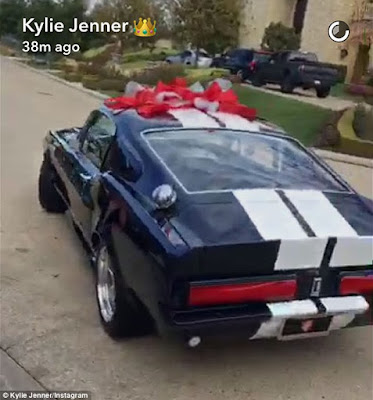 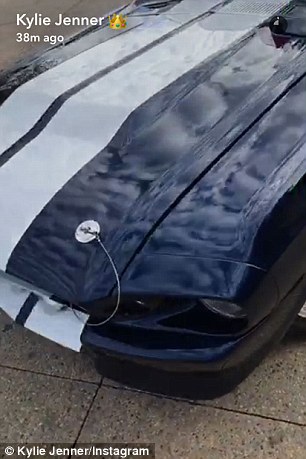 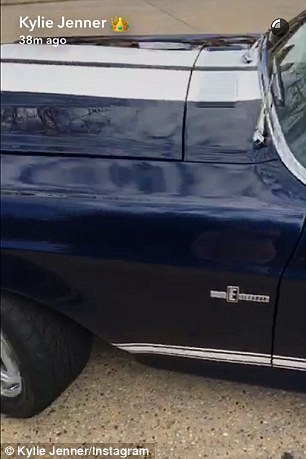 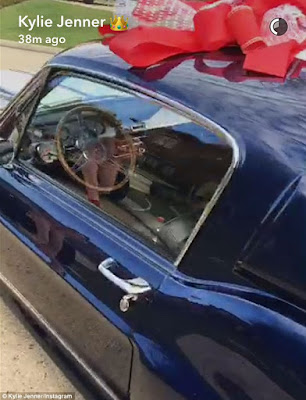 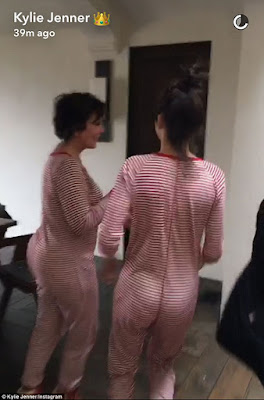 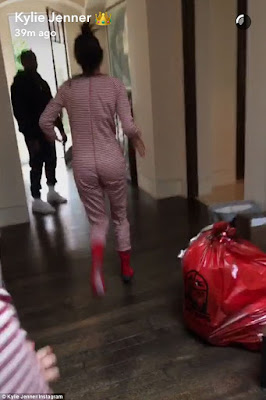 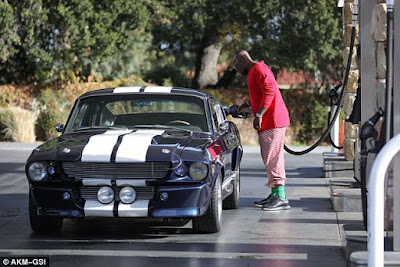 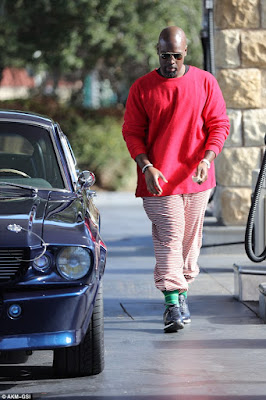 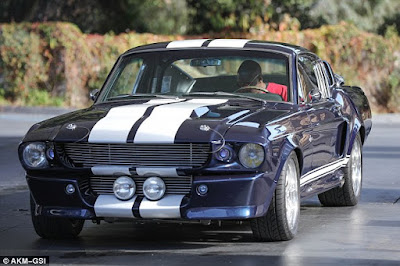 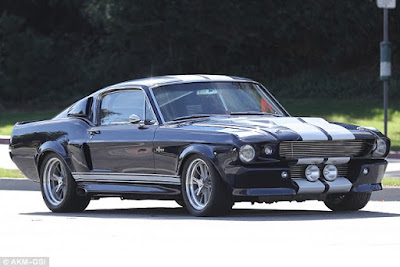 Kylie gifted sister Kendall an Italian Greyhound just like hers and also took to Snapchat to share gifts that she and Tyga gave to his four-year-old son King Cairo and Tyga’s mother. Kylie is pictured hugging Tyga’s mum below. 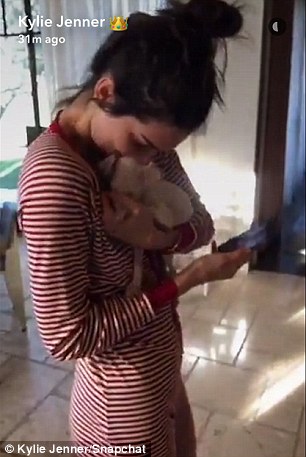 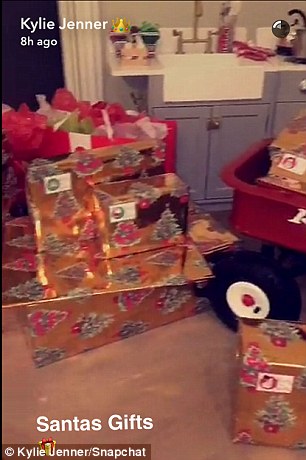 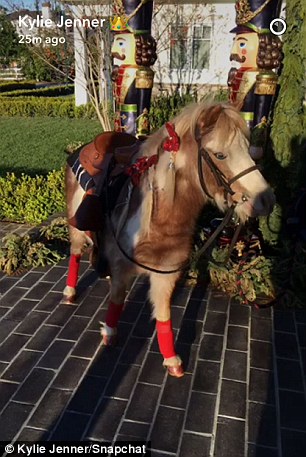 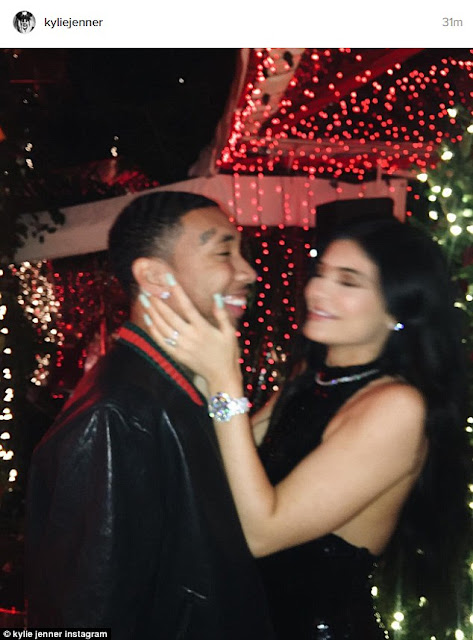 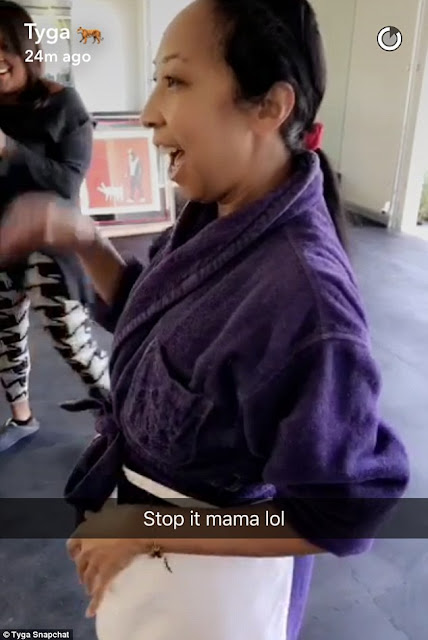 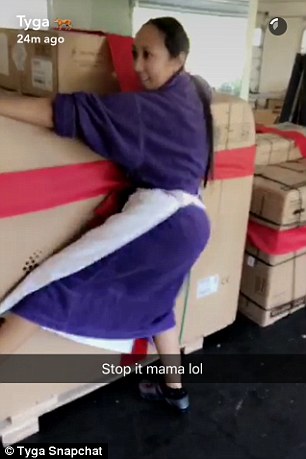 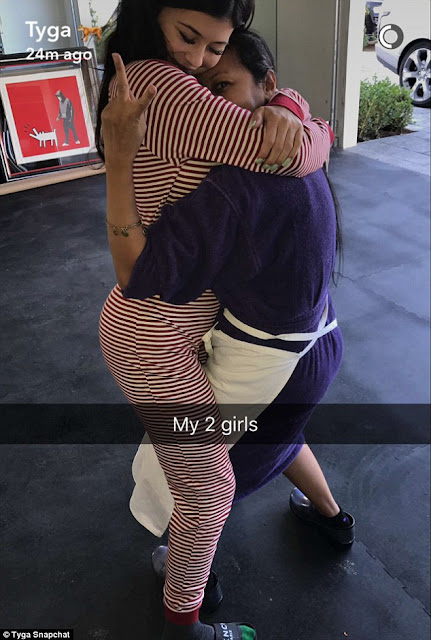 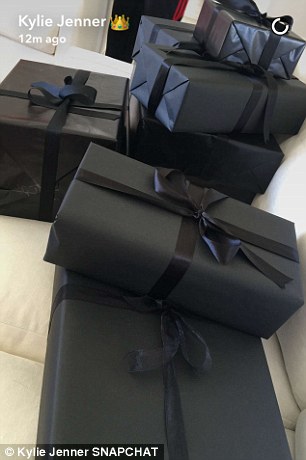 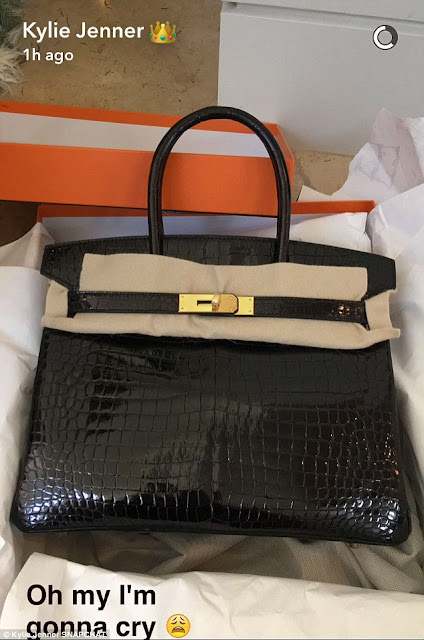 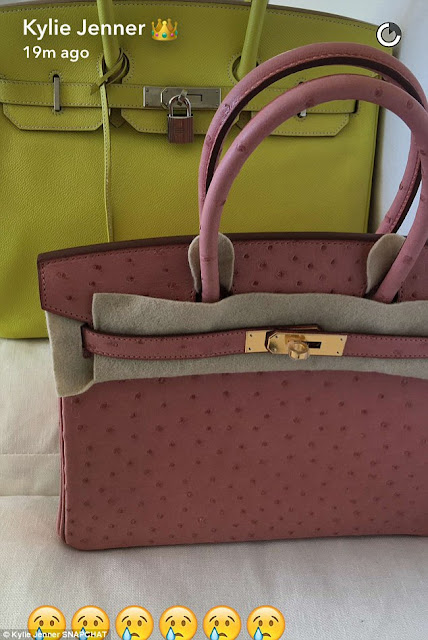 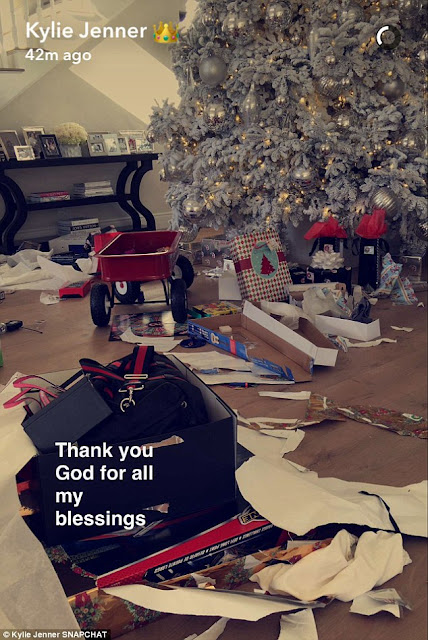 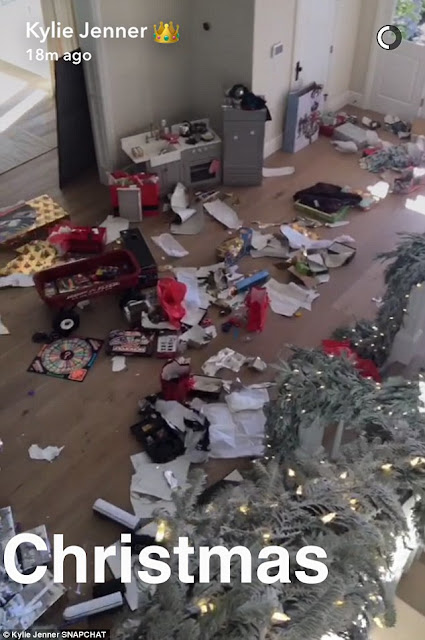 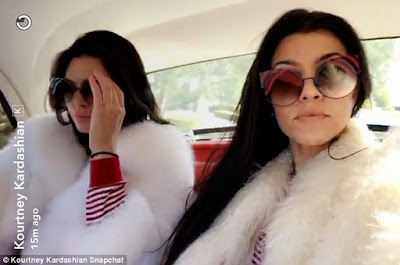