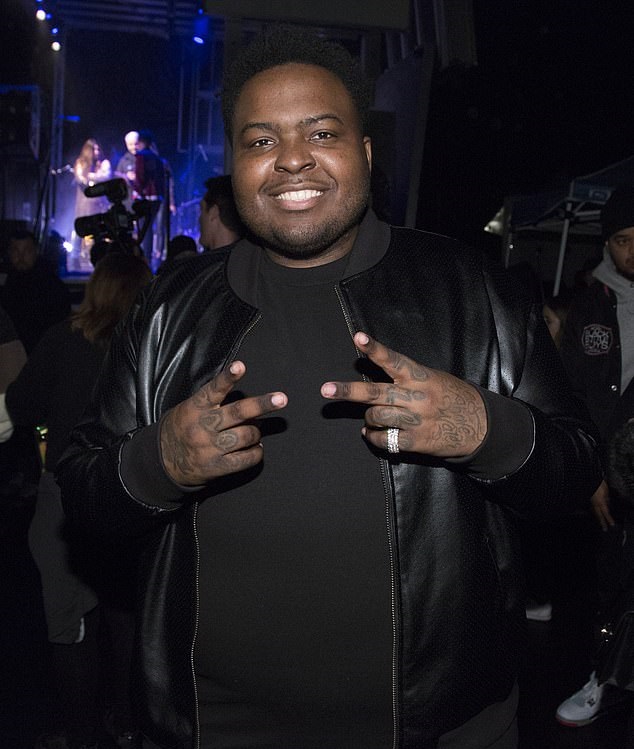 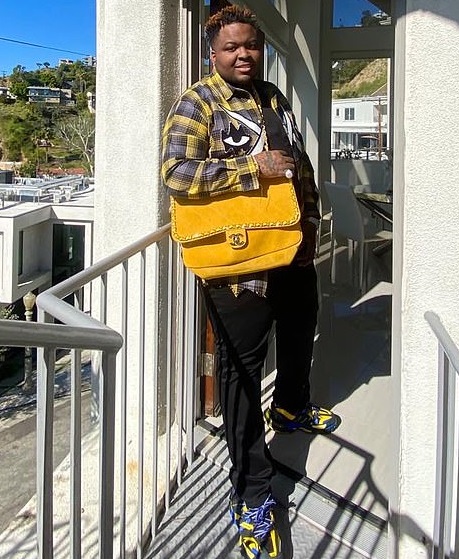 Beautiful Girls singer Sean Kingston was detained on Saturday night after he was suspected to be illegally carrying a weapon.

The 30-year-old rapper – who worked with Justin Bieber in 2010 – was enjoying a meal at Dino’s Chicken & Burgers in Los Angeles at 8:15 pm when officers received a call that a male was flashing a gun, according to TMZ.

Authorities arrived immediately and ordered at least one male on the ground and escorted Sean in handcuffs to their police car.

No gun or weapon was found and the Fire Burning singer was released following questioning.

However, not all appeared to be smooth sailing for Sean and his pals while they enjoyed their chicken burgers on Saturday night.

According to eye-witnesses, restaurant goers were frustrated with Sean as he had parked his car blocking the exit so no one was able to leave.

TMZ’s insiders also reported that the Beautiful Girls hitmaker was also mad himself and was throwing ice cubes at the glass window of the restaurant.

DailyMail.com has reached out to Sean’s representatives for further comment.

Paying less than your tithe is deception to God – Adeboye

« PHOTOS: Kelly Hansome got a YES!
Marriage is overrated, not an achievement – Mercy Aigbe »