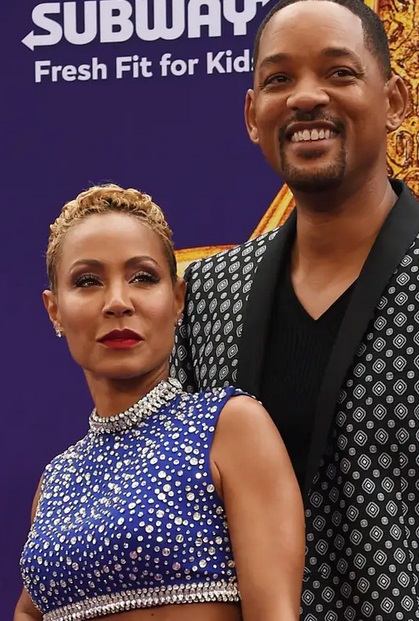 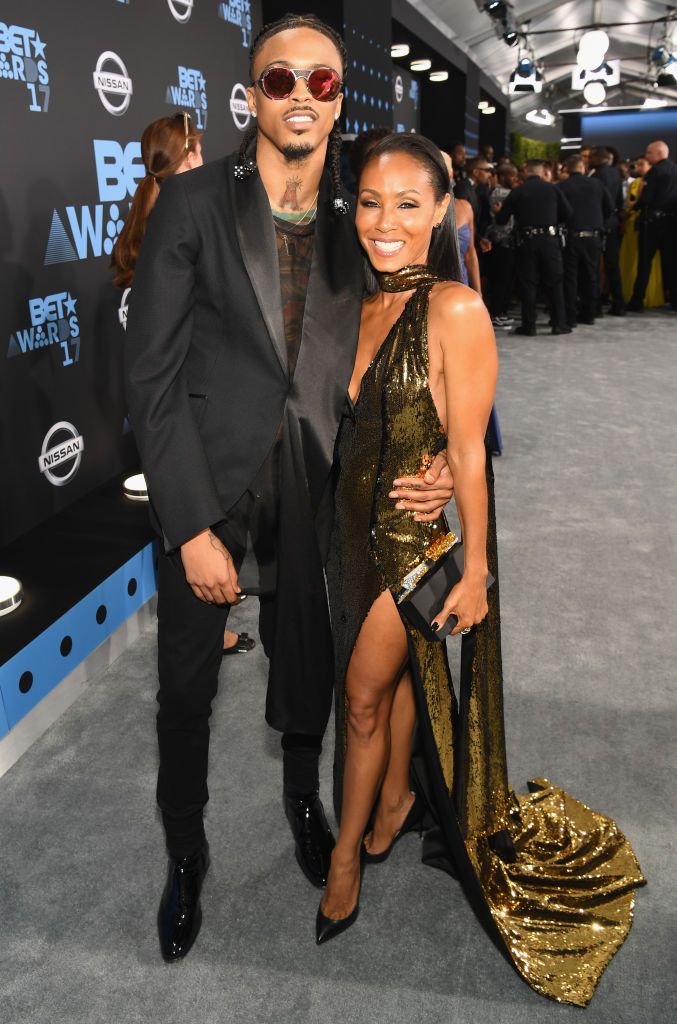 Jada Pinkett Smith confirmed Friday that she had a romantic relationship with singer August Alsina but explained that it happened while she was separated from longtime husband Will Smith.

Jada had previously denied through her rep that she had a relationship with Alsina, after he said they did on an episode of The Breakfast Club.

“I actually sat down with Will and had a conversation due to the transformation from their marriage to life partnership, that they have spoken on several times, not involving romanticism,” he said. “He actually gave me his blessing.”

Alsina said he had “lost money, friendships and relationships” because people thought he had done something wrong in romancing Jada. He had also endured serious heartbreak.

The actress now explained that when she met Alsina about four years ago, they were initially just “really, really good friends.” In fact, Alsina was close with the entire Smith family, and he turned to them while struggling with addiction.

During the same period, Jada noted, she and Will, her husband since 1997, were “going through a really difficult time.”

Will then joked, “I was done with your a**.”
At one point, Will joked that he felt like the husband standing by his wife during the press conference.

Jada said she understood that, but she didn’t believe she had done anything wrong.

“I definitely understand why it would look that way or feel that way, but I actually don’t look at it as a transgression at all,” she said. “Through that particular journey, I learned so much about myself and was able to really confront a lot of emotional immaturity, emotional insecurity, and I was really able to do some really deep healing. And as I came through and started to realize certain things about you and I, he decided to break all communication with me, which was totally understandable. And I let that be and hadn’t talked to him since, so it is a little weird that all this stuff is coming out now.”