In a statement from the electoral body on Monday, INEC announced that it would present certificates of return to those whose names are on the list on Thursday, March 14.

However, some names were omitted from the list which had a provision for 109 slots, with various remarks as to the reason for the omission.

Very notable among those who were omitted was Imo State Governor, Rochas Okorocha, who won the election for Imo West Senatorial district.

According to INEC, the governor’s name was omitted over the allegation that the returning officer declared him the winner ‘under duress’. 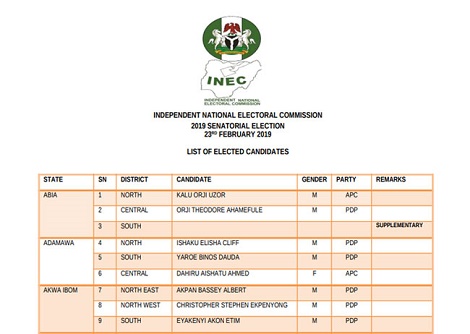 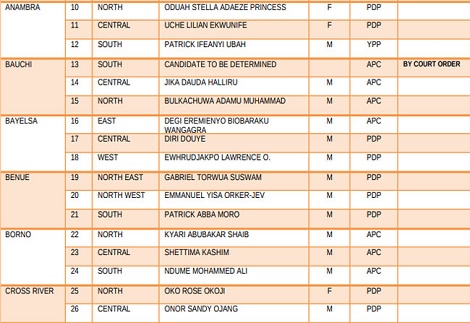 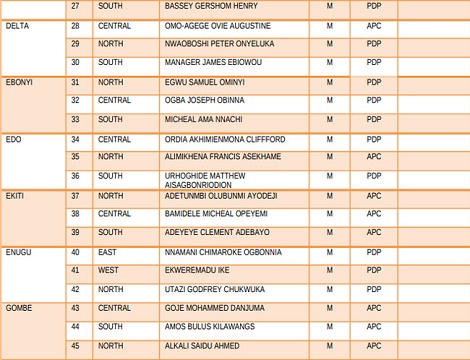 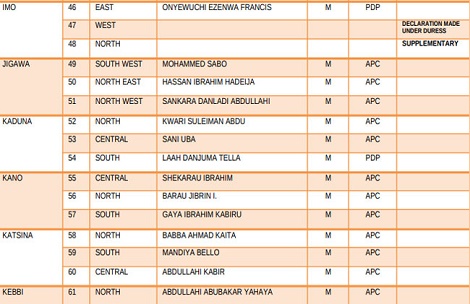 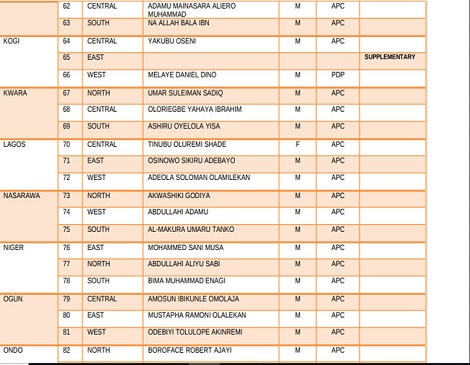 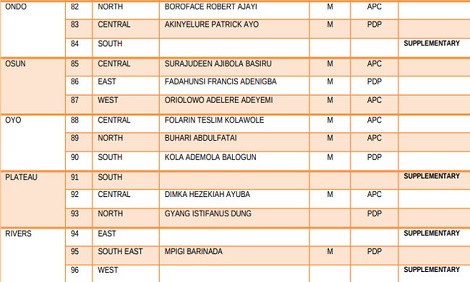 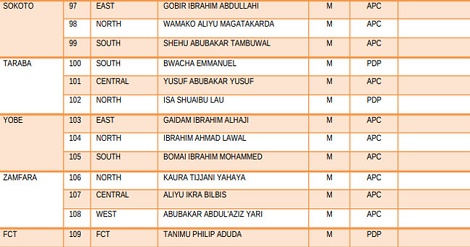 NigeriaDecides2019: INEC lists out areas where 2019 elections might not hold

« B-SHO – Preshy (Prod. By G-DON)
You are not a wife material – Uche Maduagwu slams Tonto Dikeh »