“I don’t need to Make Music to Survive”-MI 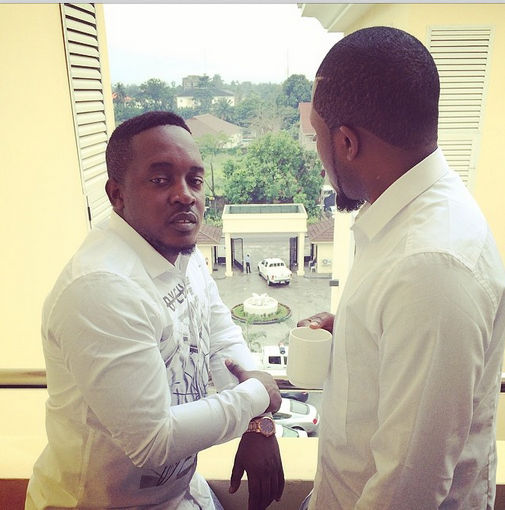 MI went MIA on his fans for over a year .In a new chat with Saturday Beats,he explains why he took a break for so long and why he doesn’t need to do music to survive..

“People have been saying whatever they like but I have been blessed that I don’t need tomake music to survive. But now is the right time for me to come out because the music isthere and the story is there. I stayed away waiting for the right time. Whenever you drive through Lagos or anywhere in the country and you see my face, you would know what Ihave been doing to survive.”

On competition from his brother Jesse Jagz,he said

“Although I did not release an album in over four years, my younger brother released two in about six months but I was not pressured in any way. The competition between me and Jesse Jagz has been over years ago. We have been doing this for years and he won. I am on a different path making different music. I am on my own path making my own kind of music and my advice to everyone making music is to make songs that feel right. Every artiste should do music to raise social awareness,”