Don Jazzy Hints on Marriage –‘I Might Do it Secretly Soon’ 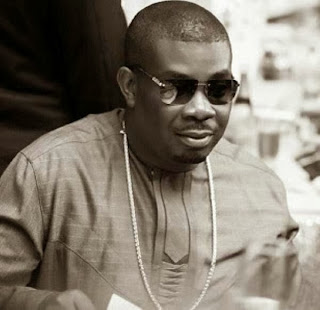 If you don't mind, we feel the music maker and CEO of Mavin Records, Don Jazzy, must have had enough of relationships from which he has learned to have a better idea of what he doesn't

Sometimes, it does happen that the most important aspect of waiting is that

one will know what his goals and values really are. In essence, for Don Jazzy, money is not the problem, but who to pick.

There is no doubt that Don Jazzy cherishes his privacy, and carries out his activities without public notice. Therefore, he is taking his time walk down the aisle soon, and secretly so.

Don't get it wrong, as we are no soothsayers. He hinted on this himself recently; here are his words.

I got married three months ago or something like that. It is not because I don't want people to come for my wedding but I just don't like the public