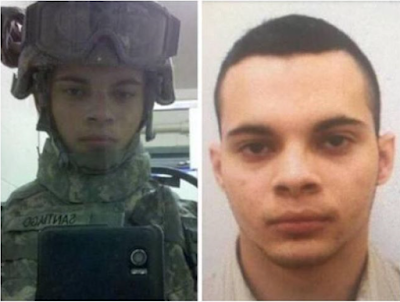 The shooter who left five dead and eight wounded  at Fort Lauderdale-Hollywood International Airport Friday has been identified as 26 year old, Esteban Santiago. An Iraq war veteran, who had been discharged from the Alaska Army National Guard last August for unsatisfactory performance.

The suspect, according to eye witnesses reportedly retrieved a gun from a checked bag, walked into the airport bathroom to load it, walked back out  and started shooting without saying a word.
A fellow passenger said he had gotten into an argument with a passenger on one leg of his trip from Alaska, which ended with a Delta flight to Fort Lauderdale-Hollywood International Airport, according to a CBS News report that quoted federal law enforcement sources.

His brother told AP that he had been receiving mental support from a facility in Alaska. 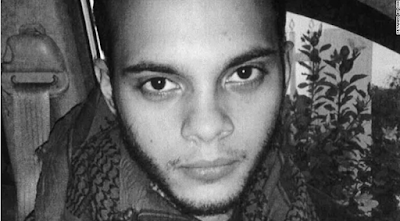 The FBI confirmed that he visited their office in Anchorage, Alaska, in November and told them that an intelligence agency was telling him to watch ISIS videos.
FBI officials said Santiago’s associates were concerned because he said he was hearing voices, his Aunt and brother also confirmed that he has been hearing voices since he returned from Iraq.

The FBI looked into Santiago’s background and saw his military history but found no information to indicate radicalization, officials said. So the FBI referred him to the local police who then took him to the hospital for a mental health evaluation.

Santiago voluntarily checked himself in a mental hospital and recently got discharged.

Santiago lived in Alaska and was employed by an Anchorage security company. His bosses also confirmed that he always complained about hearing voices.

Santiago’s aunt, Maria Ruiz, who lives in Union City, N.J., told reporters for NorthJersey.com, that he had served two years in Iraq and came back acting strangely. But she said he was happy about the birth of his child last year. 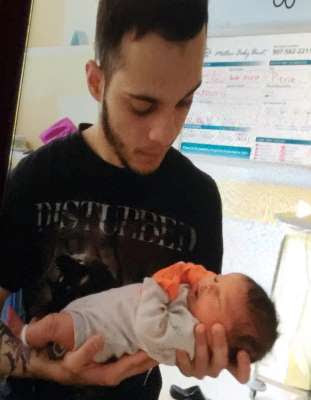 “I don’t know why this happened,” she said during an interview at her home Friday afternoon.

The wounded were taken to Broward Health Medical Center in Fort Lauderdale. Dr. Ralph Guarneri, the trauma surgeon on call, said all the wounded victims remained alive and in stable condition.

After he ran out of bullets, the gunman apparently got down on the ground and waited for police to arrive. He was arrested without an incident by the police and is currently been interviewed by US intelligence agencies.

Life Is Too Short To ‘Slave’ For Christ, Son Of A Dicon Goes Haywire As He Shares Pics On Facebook!

Life Is Too Short To 'Slave' For Christ, Son Of A Dicon Goes Haywire As He Shares Pics On Facebook!