Home » entertainment » News » You are reading »

Celine Dion Paid Tribute To Her Late Husband On The One Year Anniversary Of His Tragic Death. 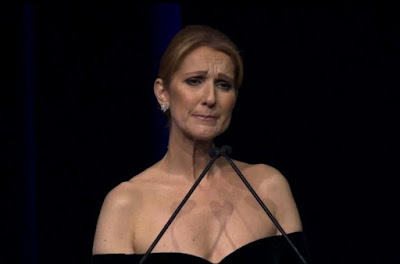 Celine Dion has paid tribute to her late husband on the one year anniversary of his tragic death.

The music manager passed away on January 14, 2016 after a battle with throat cancer, and exactly one year later, the 48-year-old singer posted a touching video on Facebook to celebrate his life.

She captioned the video: “It’s been a year since René left us. He will always be in our hearts.”

The footage started with a picture of René, 73, as a baby and ended with him receiving a kiss from Celine.

René had six children; Patrick, 48, from his first marriage to Denyse Duquette; Jean Pierre, 42, and Anne Marie, 39, from his second marriage to Anne Renée; and René-Charles, 15, and twins Nelson and Eddy, six, with Celine.

And Celine admitted that René’s battle with cancer was tough for the entire family.

She said: “Before he left, it was very, very difficult for all of us. For me especially, and my children, to see the man of my life die a little bit more every day.

So, when he stopped suffering, I said to myself, ‘He’s OK. And he deserves not to suffer.'” 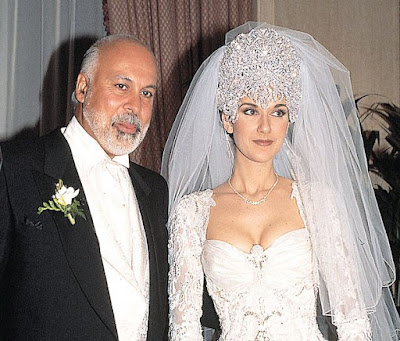 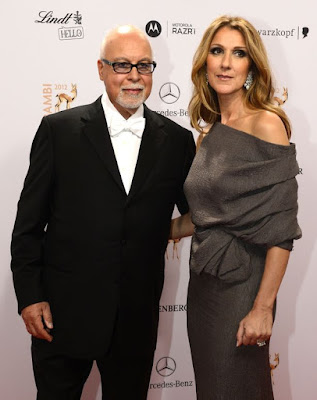 Chrissy Teigen, John Legend and Celine Dion stunning at the premiere of Beauty and the Beast