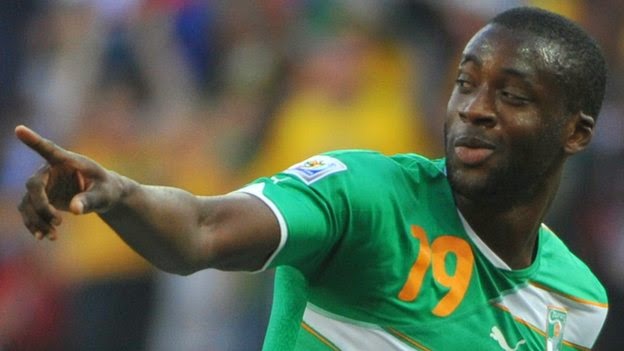 Cote d’Ivoire’s national team coach, Sabri Lamouchi has released the final list of players to vie for honour at the 2014 World Cup in Brazil.

The list made available to newsmen on Monday in Abidjan include: Goalkeepers: Copa Barry, Sylvain Gbohouo and Sayouba Mande.

Some Ivorian soccer fans who spoke to News Agency of Nigeria in Abidjan urged the team to live up to expectation.

One of them, Patrcik Yao said that the nation expected so much from the team during the competition.

“We want to see something more than just a collection of stars, we want to see the team winning matches,” he said.

Another fan, Dieudonne Kouassi urged the team to make the citizens happy by proving their mettle as a strong footballing nation in Africa.

“Our team parades internationally celebrated stars, but you will agree that what we need is good outing and not just the parade of stars,” he said.

Placed in Group C, the Elephants of Cote d’Ivoire will play Greece, Japan and Colombia in the group stage of the World Cup that begins on June 12.