Apple To Unveil Most Expensive iPhone Yet TODAY 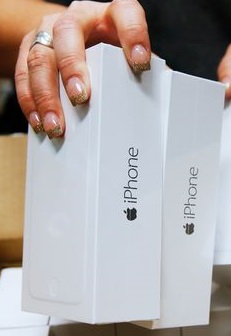 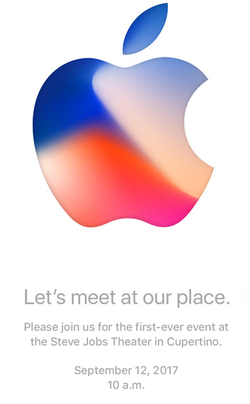 Apple is holding an event at its new ‘spaceship’ headquarters in California today, where it is expected to unveil its latest iPhones.

There’s still a lot of debate about what the new flagship phone will be called – with iPhone 8 , iPhone X , iPhone Edition and iPad Pro all in the running. There are also rumours that Apple could release the iPhone 7s and 7s Plus , alongside its special 10th anniversary model.

The company could also use the event to launch a new version of its smartwatch, the Apple Watch 3 , as well as announce release dates for its HomePod smart speaker and iOS 11 operating system, which will bring a host of new apps and features to iPhones and iPads.

Many will also be hoping for a first look inside Apple Park , the 175-acre campus designed by Foster & Partners, which will eventually house more than 12,000 Apple employees.