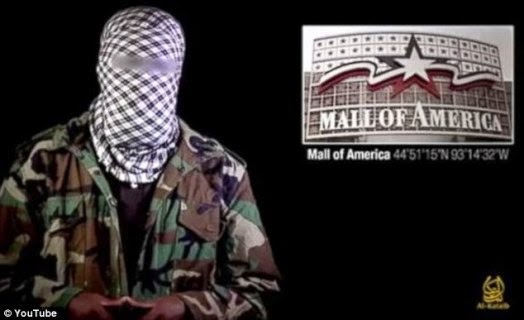 Somalia-based terror group, Al-Shabaab released a video online over the weekend calling for attacks on shopping malls in Canada, the UK and the United States. In the propaganda video posted Saturday February 21st, the al Qaeda-linked terror group reminded the world of its September 2013 attack on Westgate mall in Kenya in which over 60 people were killed and called for similar attacks on major malls in the three Western countries. Al-Shabaab identified specific malls, but international media is not listing the malls… 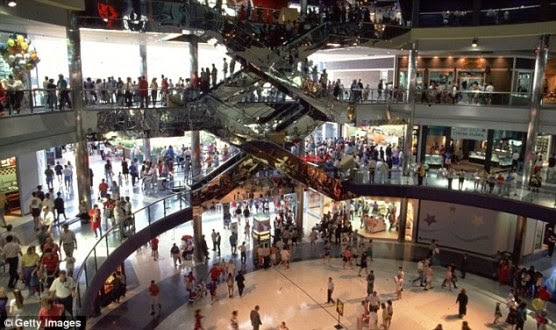 The management of major malls in US such as the Mall of America however says it has increased its security personnel within and outside the mall following the threat by the terror group.

“We take any potential threat seriously and respond appropriately. We have implemented extra security precautions, some may be noticeable to guests and others won’t be.” the Minnesota mall said in a statement.

Jeh Johnson, the secretary of Homeland Security in an interview with CNN on Sunday asked Americans intending to go to the mall to be particularly careful.

“If anyone is planning to go to the Mall of America today, they’ve got to be particularly careful. There will be enhanced security there but public vigilance, public awareness and public caution in situations like this is particularly important, and it’s the environment we’re in, frankly.” he said