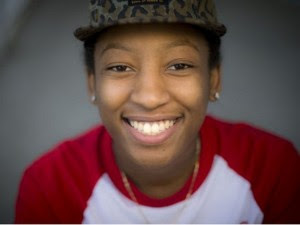 For any hip-hop producer, even getting Jay-Z to listen to your track is a special moment, let alone him using it on an album. For 16 year old Ebony ‘WondaGurl’ Oshunrinde, it’s a life changing event.Oshunrinde isn’t new to the scene, despite still being in high school. She’s worked with big names like A$AP Ferg, Travi$ Scott and more but getting a production credit on a Jay-Z album? How can you top that? 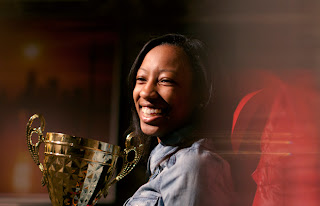 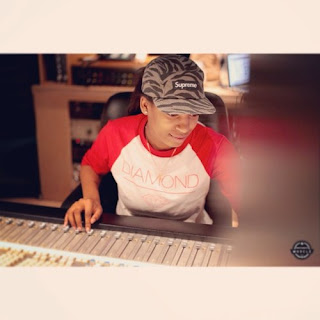 Winner of the 2012 Battle of The Beat Makers, “WondaGurl” has made a lightning quick impression in the hip-hop music scene which lead to Hov himself picking the track for his new album, Magna Carta Holy Grail.She shared her excitementConfirmed — a track I produced (Crown) will be appearing on Jay-Z’s new album “Magna Carta Holy Grail”, dropping July 4th. More information to come. Until then, give me a follow on TWITTER. Thanks to everyone who helped make this happen, crazy day.BIOEbony Oshurinde, aka WondaGurl, has been honing her craft since she was 9 years old. WondaGurl’s talent first came to light at the 2011 Battle of the Beatmakers in Toronto, where as a 14 year old, she competed making it through to the quarter finals. She left an indelible impression with the quality of her work, and her calm, collected demeanour. It was this performance that caught the eye of super-producer Boi-1Da, who took her under his wing as he mentored her at the Remix Project Studio in Toronto. A year later, WondaGurl took the 2012 Battle of the Beatmakers title, resulting in a huge profile boost. Since the win, she has signed an exclusive management deal with Black Box (Shad, Classified), and placed cuts with French Montana, Travis Scott and just announced a cut (“Crown”) on Jay Z’s much anticipated “Magna Carta Holy Grail”, dropping July 4th.As she completes 11th grade, WondaGurl continues to make waves as one of the game’s freshest and most exciting producers. Her age and the fact that she’s female have bent a lot of peoples ears, but her work is what has truly impressed people.