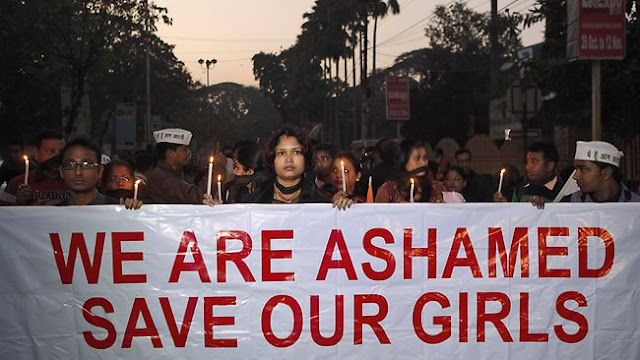 An 11-year-old Indian girl who was reportedly set on fire after resisting an attempted rape died of her injuries Sunday, according to reports. The minor was admitted with critical burn injuries, but the hospital where she was treated said, she has succumbed to her injuries.According to The Times of India, the attack happened Wednesday, July 31, in Salkia. The victim was reportedly doused in kerosene and set on fire by two men who had attempted to rape her. She had said she recognized the men and had threatened to tell her parents.She suffered burns on 70 percent of her body. One of the suspects, who is 18 has been arrested and charged with attempted rape and attempted murder.Last month, two similar incidents were reported. An 18-year-old was set on fire by a group of men as she was going home in the country’s northern Uttar Pradesh state. That same month, a 20-year-old college student was reportedly set on fire after claiming she was raped.