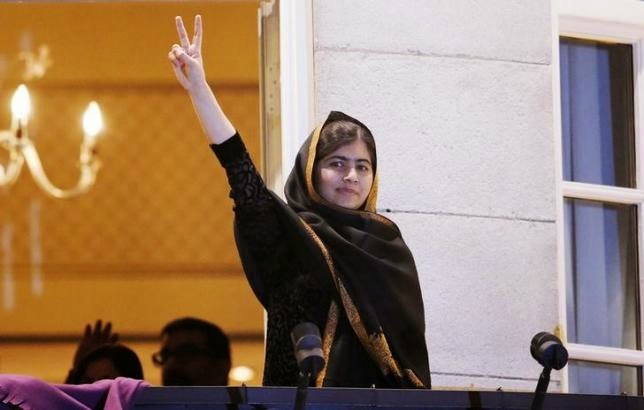 10 men who were involved in the assassination attempt on teenage education activist & Nobel Peace Prize Laurette, Malala Yousafzai in 2012, have been convicted and sentenced to life imprisonment, by a Pakistani High Court today April 30th. Life imprisonment in Pakistan is 25 years.

Although none of the men who directly carried out the attack were arraigned and sentenced today, the 10 men sentenced played a role in the attack .

“They certainly had a role in the planning and execution of the assassination attempt on Malala,” said a police official in Swat who declined to be identified as he was not authorized to speak to the media.

Police believe the gunman who shot Malala escaped across the border into Afghanistan.

LMAO See the pic that got everyone talking

VIDEO: AKA – Cross My Heart